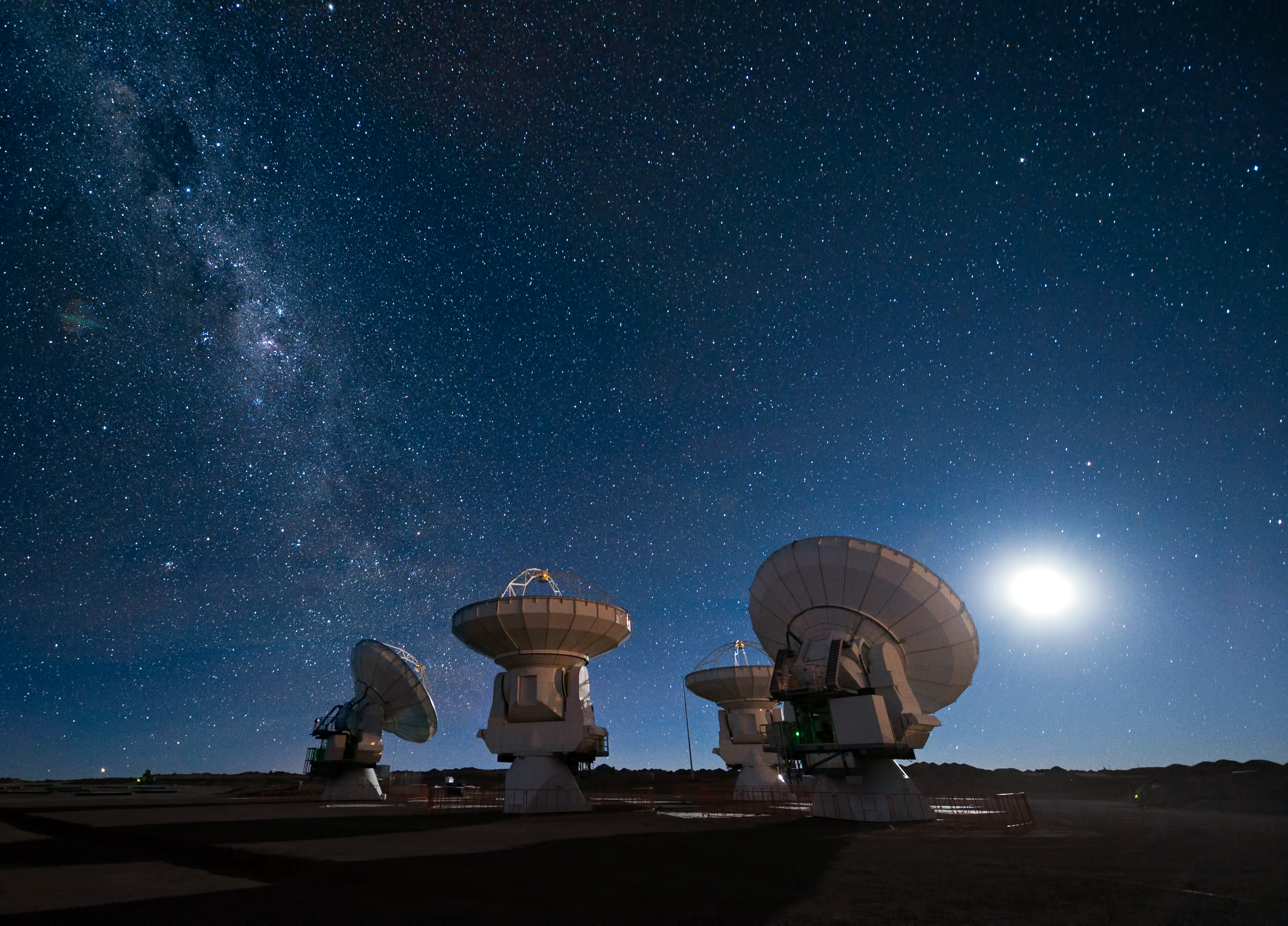 Humankind’s Space Age undoubtedly began in the 60’s. And 1961 can be seen as one of the most interesting years. First of all, Yuri Gagarin from the USSR made the first steps of mankind in cosmos and in the USA, astronomer Frank Drake formulated the famous equation that bears his name.

What is with this equation? Well, for those who have not yet heard of the famous Drake Equation, it tries to estimate the number of intelligent civilizations that could exist in the Milky Way and that could be contacted by us through our current electromagnetic methods.

It doesn’t look that simple, so we’ll explain briefly what each value of the equation stands for and what is its meaning.

If we carefully review each value of the equation, it is clear that none could be determined accurately by modern science. Furthermore as we move from left to right into the equation, estimating each factor’s value becomes controversial, so the latter elements are rather speculative and the values that a person would assign them might say more about that person’s beliefs than scientific facts.

There are dozens of scientific papers that deal with this equation and juggle with its parameters. One such paper stands out as it adds the well-established principles of statistical probability to the equation. In 2010, the Italian astronomer Claudio Maccone published in the Acta Astronautica journal his own version of the equation named the Statistical Drake Equation (SDE). Mathematically it is more complex and more robust that the Classic Drake Equation (CDE).

SDE is based on the Central Limit Theorem which states that having a sufficient number of random independent variables with finite mean value and dispersion, these variables will be distributed in an environment according to the Gaussian bell. So, all the seven parameters of the equation become independent positive variables.In his paper, Maccone tested his SDE using the parameters normally accepted by the SETI (Search for Extraterrestrial Intelligence) community, and the results could mean good news for the E.T. hunters.

Although the numerical results were not the primary objective of the astronomer, Maccone estimated that our galaxy could host 4,590 extraterrestrial civilizations. If we assign the same values to the Classical Drake Equation we get only 3,500. So, the SDE adds over 1,000 possible civilizations to the initial estimate. Also, SDE has an advantage over CDE, because it incorporates the concept of standard variation (or margin), a kind of margin of error for the mean values. In this case the standard variation is quite high – 11,195. In other words, the SDE states that in our Milky way galaxy could be between 0 and 15,785 extraterrestrial civilizations.

If these E.T. civilizations are at equal distances from each other, they could be separated, on average by 28,845 light-years.This value is much too high for us to communicate with aliens, even though the electromagnetic radiation travels at the speed of light (299,792.4 km/s). So, even with so many potential advanced civilizations, interstellar communication would still be a major technological challenge for us. However, according to SDE the average distance that we should expect to find intelligent life might be 2,670 light-years from Earth.

So there would be some slim chances that we can contact an alien civilization. At only 500 light-years the chances of detecting a signal from E.T. are almost 0. This is exactly the radius within which our current technology allows us to search for intelligent life radio signals.  So the “Great Silence” that radio telescopes detected so far is not daunting. Our signals must reach a little farther – over at least 900 light years – before they have a real chance to intersect with an advanced alien civilization.

Is it possible that black holes could actually be portals to other universes? Stephen Hawking says yes
Holocaust survivors pass on trauma to their children’s genes