Subatomic particles that defy the Standard Model of physics 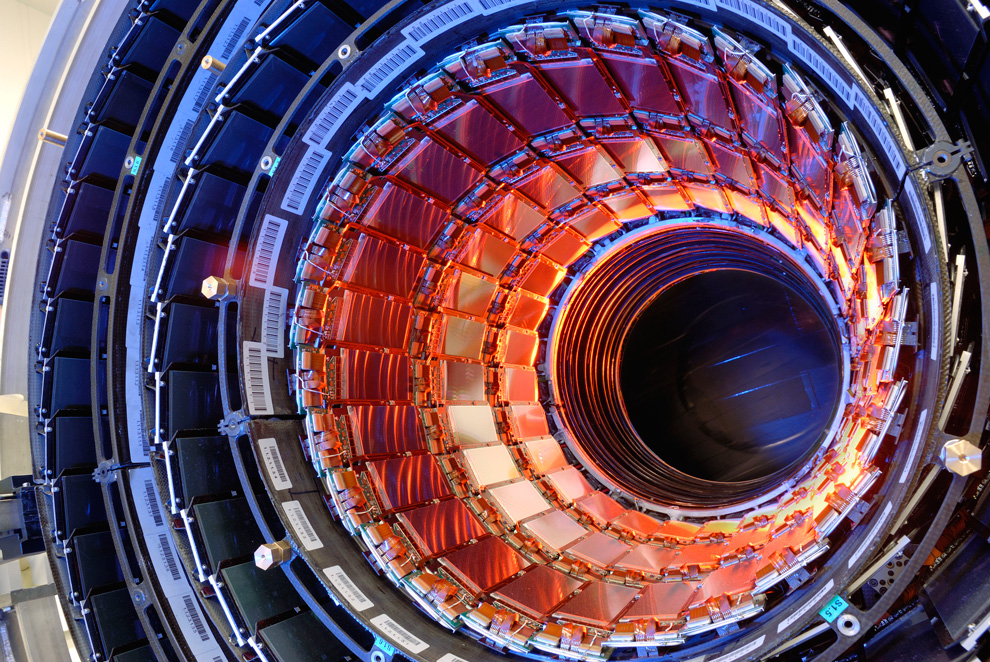 Subatomic particles that defy the Standard Model of physics

The Standard Model in particle physics is a theory which explains the interactions and behaviors of subatomic particles, as well as their classification. Elaborated in the second half of the 20th century, it is a well established model that explains most of the interactions of these tiny particles and describes them, beginning with the quarks and finishing with the leptons and the Higgs boson, the latter discovered in 2013 at CERN Large Hadron Collider (LHC).

Although it is a far-reaching theory, the Standard Model has some important shortcomings – it doesn’t account for gravity, has no dark matter particle discovered (yet) and does not incorporate neutrino oscillations. But scientists are constantly looking for particles or behaviors that defy the Standard Model.

The team at CERN’s found that the tau lepton and the muon decay at different rates, suggesting that some undiscovered particles or forces interfere in the process. “The Standard Model says the world interacts with all leptons in the same way. There is a democracy there. But there is no guarantee that this will hold true if we discover new particles or new forces” said study co-author and Hassan Jawahery, Distinguished University Professor of Physics and Gus T. Zorn Professor both from the University of Maryland.

This discovery is backed up by a very similar result from the BaBar experiment at the Stanford Linear Accelerator Center, taken in 2012, which suggests a similar deviation from the Standard Model. Although the experiments were done in totally different environments, their results are the same and reflect the same physical model. “The added weight of two experiments is the key here. This suggests that it’s not just an instrumental effect, it’s pointing to real physics”, said Brian Hamilton, study co-author.

This year, in April, the LHC began to operate again after two years of inactivity and scientists are eager to find more particle behavior that defies the Standard Model. “We are planning a range of other measurements. Any knowledge from here on helps us learn more about how the universe evolved to this point. For example, we know that dark matter and dark energy exist, but we don’t yet know what they are or how to explain them. Lepton universality is truly enshrined in the Standard Model. If this universality is broken, we can say that we’ve found evidence for non-standard physics”, completed Professor Jawahery.