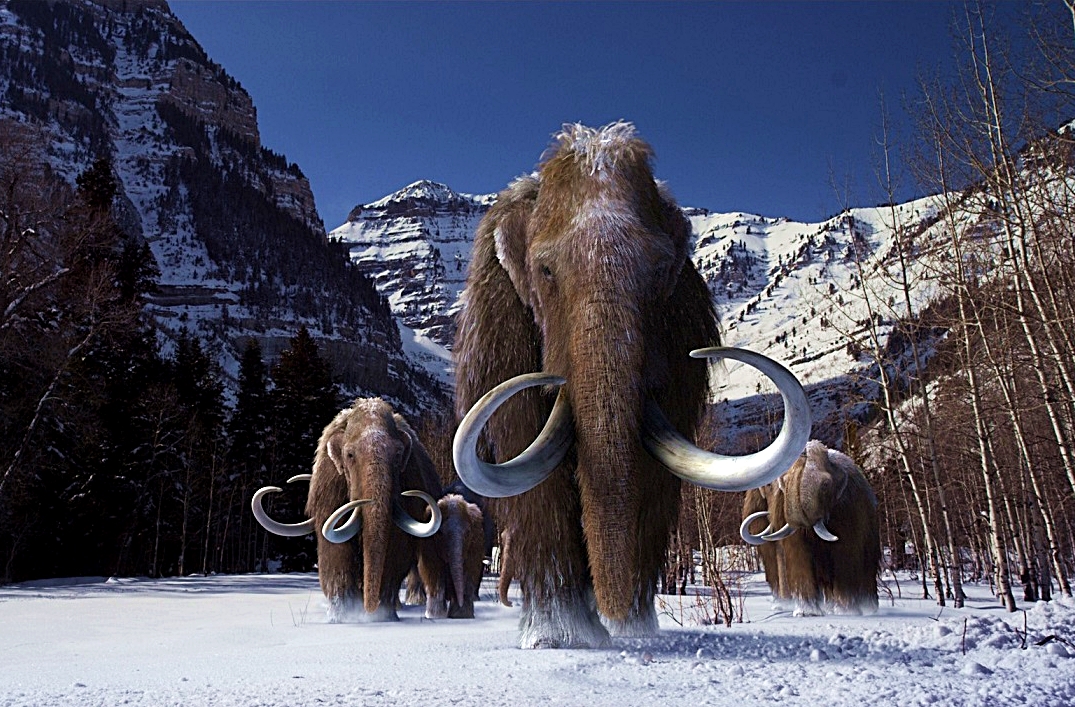 Scientists from Russia’s Mammoth Museum of the Institute of Applied Ecology, at the North-Eastern Federal University in Yakutsk, opened a laboratory whose priority is “bringing back the mammoth”, says Semen Grigoryev, director of the Mammoth Museum. The scientists have a great advantage because the museum has over 2,000 nearly perfectly preserved mammoth samples in its library.

The Russian scientists, aided by researchers of the Beijing Institute of Genomics and Sooam Biotech Company from South Korea, are trying to extract live DNA from the mammoth samples, which are kept at -87 degrees Celsius. The mammoth DNA, if perfectly preserved will be combined with DNA from an Asian elephant to give birth to a living hybrid. Besides mammoths, the museum has many fragments of other extinct mammals like woolly rhinoceros, ancient bison or even cave bears and cave lions.

If this difficult endeavor succeeds, the Russians want to create a real-life prehistoric park, a specially designed nature reserve on the Kolyma River in Yakutia, Siberia. The scientists are trying to revive not only the animals but the the grasslands before the ice age and repopulate the area with prehistoric animals.

But the effort in cloning mammoths is done also in the US. Researchers from Harvard University announced this year that they copied 14 woolly mammoth genes into the genome of an Asian elephant, closely related to the mammoth. “Sequencing the genome is not the hardest part of the process; assembling a whole genome from scratch, that actually functions like natural genetic material is more difficult”, says George Church, geneticist at Harvard University.

The American scientists follow a different path to mammoth revival. They try to create a cold-resistant hybrid between an Asian elephant and a woolly mammoth. Transferring mammoth genes, which helped them survive the subarctic weather, to elephants, could create a new animal that would adapt to colder climates, maybe even look like the prehistoric beast.

One day, all this research might bring before our eyes the famous wooly mammoth and also, through genetic engineering, help save existing animals which are on the brink of extinction.