Sleep is more important than you can imagine 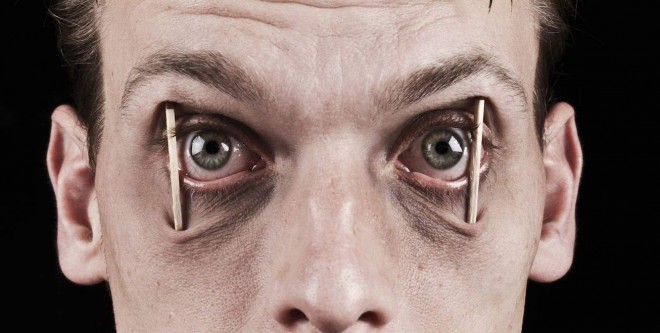 Sleep is more important than you can imagine

Skipping sleeping hours and saying you would catch up later when you have the time, will actually mess up your entire sleep cycle. According to researchers our bodies need an average between seven and nine hours of sleep a day and only if we actually need it, a 20-30 minutes nap a day could be beneficial.

Nowadays with people working the typical 9 to 5 schedule, having to wake up at 5 or 6 am in the morning to avoid the morning traffic just to reach work in time also having to deal with the same traffic when they go home, adds a lot of pressure and stress which builds up. Add taking care of a family and sleep doesn’t become a priority anymore.

A lot of studies have been made to show that leaving some more hours of sleep for the weekend won’t make up for the sleep loss. Sleep is divided in alternating cycles between REM and non-REM sleep, the body needs at least 90-minutes of REM sleep without interruption. Unfortunately, on average, this type of sleep happens between 4am to 7am, which is interrupted by daily schedules or even by high amounts of stress that causes nightmares.

Some experts compare what your body experiences when you lack sleep during the week and than sleep in during the weekends with the “Jet Lag” phenomenon. When you interrupt your sleeping cycle the same amount of exhaustion builds up as if you were traveling transatlantic.

All in all, sleep deprivation has negative effects on health mostly on the mental health causing a lot of stress which is the leading factor in almost every disease. The best thing you can do is to plan your sleeping hours more carefully and avoid napping if not necessary.