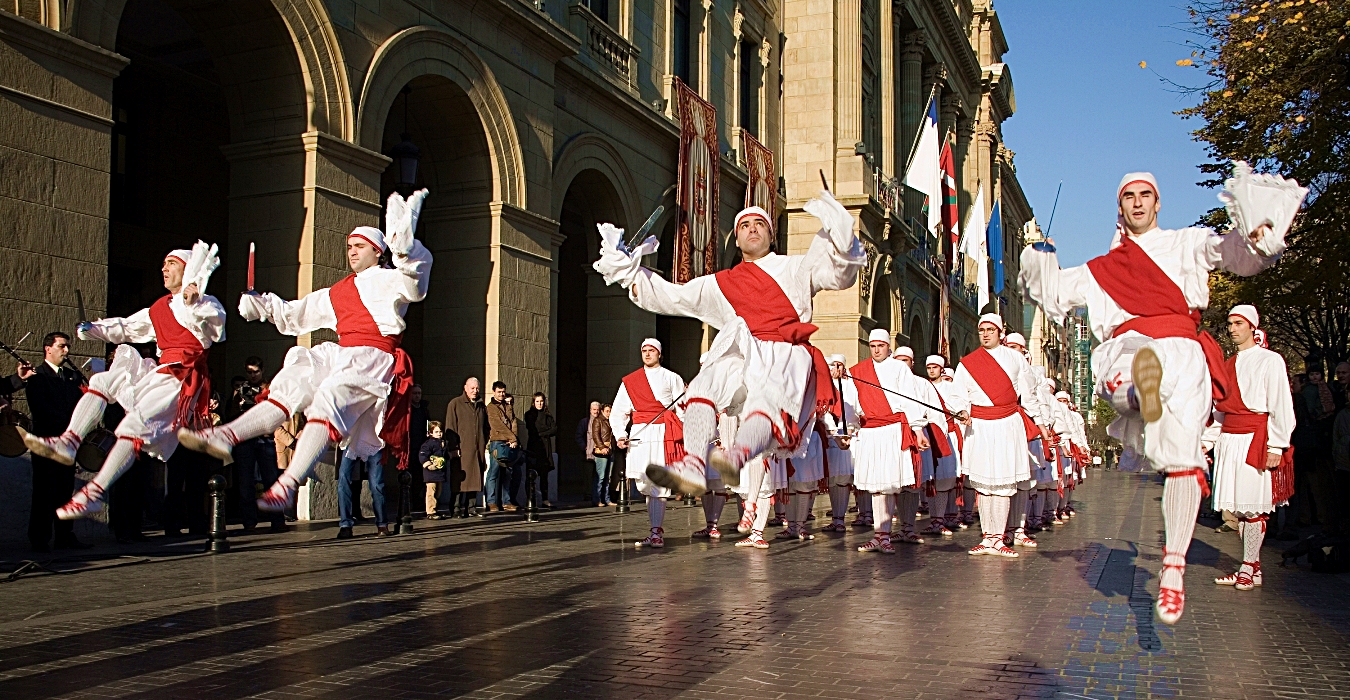 The Basque peoples from Northern Spain (The Basque Country) and Southern France have been an interesting population due to their unique language and genetic make-up. Anthropologists have always wanted to know where they came from and how did their language and customs survive for millennia.

An international team of geneticists may have solved this mystery. Until now, the Basques’ origins remained a mystery. For decades scientists thought that the Basque peoples were an isolated population of former hunter-gatherers that somehow survived the influx of farmers and herders coming from West Asia, almost 6,000 years ago.

The geneticists discovered that it isn’t quite so. Professor Mattias Jakobsson and his team, from the University of Uppsala, Sweden analyzed DNA recovered from eight skeletons from a cave in El Portalon, Atapuerca, Northern Spain. The skeletons belonged to a population of farmers that almost certainly wasn’t indigenous to that area. Their DNA is very similar to present day Basque peoples, though, suggesting they were their closest ancestors.

“Our results show that the Basque peoples trace their ancestry to early farming groups from Iberia, which contradicts previous views of them being a remnant population that trace their ancestry to Mesolithic hunter-gatherer groups. The difference between Basques and other Iberian groups is these latter ones show distinct features of admixture from the east and from North Africa,” says Prof. Mattias Jakobsson in his study.

These findings suggest that the existing theory about the Basque peoples is wrong and that their origin is a mixed one – between local hunter-gatherers and new arriving farmers from the Middle East. After the admixture the new population became relatively isolated for the last 5,000 years, thus they preserved their non-Indo-European language and customs.

This new theory is supported by the fact that this contact between local hunter-gatherers and moving farmers happened many times during the Neolithic age all over Europe. But the Basque peoples’ case is a little different because they chose to remain relatively separated from other geographically close populations.