Antibacterial soap not as effective as thought 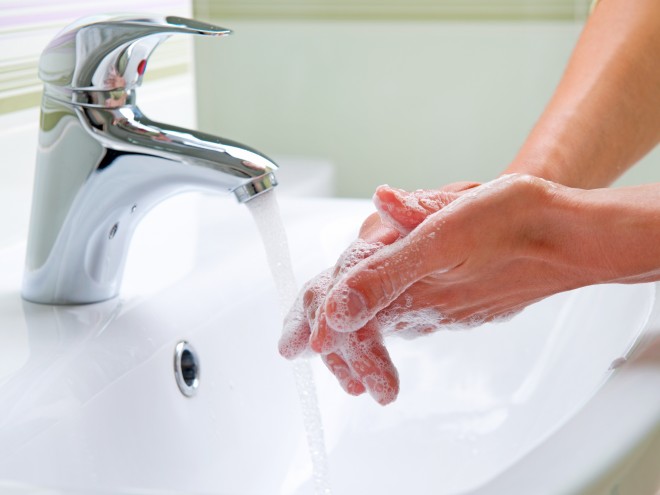 Antibacterial soap not as effective as thought

The most simple and effective way to prevent transmitting all kinds of diseases is to wash your hands with soap and water. For years different types of soaps could be found on market and between them one of the most bought is the antibacterial soap. It is called antibacterial because it contains triclosan which is the most common used ingredient with antimicrobial activity. Since December 2013, the FDA asked soap manufacturers to prove that antibacterial soap is more effective than plain soap. As a response to this demand, a team from Korea University in Seoul, started researching about triclosan’s effectiveness also many soap manufacturers have already removed the antibacterial ingredient from their soaps.

The antimicrobial agent is widely used in various cosmetics and was proven to be effective against bacteria, fungi and viruses. It also showed some adverse effects like allergies, antibiotic resistance and endocrine disruption. However to reach its maximum potential, triclosan needs to stay in contact with the microbe for at least 24 hours. Researchers proved that they’ve cleaned the same amount of bacteria by using regular soap and antibacterial soap to wash themselves for 20 seconds with warm water as recommended. Hands washed with antibacterial soap weren’t cleaner.

Scientists suggested that the antimicrobial agent did not work as expected firstly because the exposure time was too short, secondly because the soap they used had surfactants which reduce the bactericidal effect. Another inconvenient might be that the maximum amount of triclosan allowed in soaps is only 0.3% and the agent was proven to be effective at a higher level.