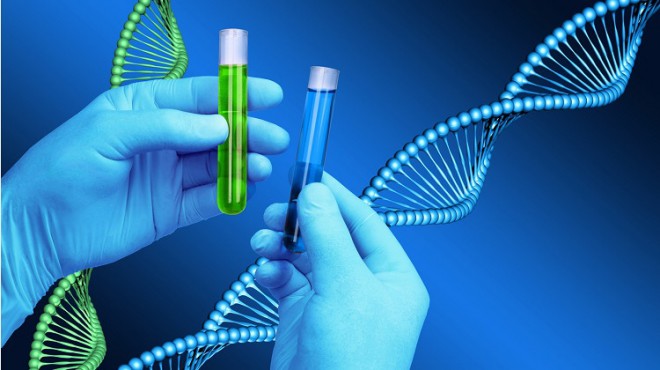 When it comes to diagnosing most diseases, there usually exists a delay between the patients first contact with the doctor and the starting of the necessary treatment. That delay is caused by diagnostic tests which need complex procedures done in laboratories. Depending on the test it might take days or weeks for the results to come so that the patients could receive their proper treatment.

“The blood sample has to be transported to a centralized lab, its content analyzed by trained personnel, and the results sent back to the doctor’s office. If we can move testing to the point of care, or even at home, it would eliminates the lag time between testing and treatment, which would enhance the effectiveness of medical interventions” said Professor Alexis Vallée-Bélisle from the Departament of Chemistry of the University of Montreal, the lead researcher of the DNA-based tests.

Basically, the chemists designed DNA-based tests that are able to detect protein markers from blood samples, in less then 10 minutes. Every virus, bacteria and even cancers have their own DNA that produces a certain type of protein which travels through the bloodstream. What the scientist accidentally found out was that proteins create a steric effect, which is an effect seen in molecules.

When atoms are put close to each other, their electrons tend to stay away from each other producing a continuous movement which changes the way the molecule reacts to its medium. This effect was used to reduce the signals of DNA-based tests, but Vallée-Bélisle’s team decided to create a new signaling mechanism which could detect the steric effect.

They made it possible by using inexpensive electronics and were able to identify low concentrated protein markers. These DNA-based tests would revolutionize the diagnosing process, because they can be used as soon as you reach the doctor’s office or even at home. Virus or bacterial based diseases, cancer, autoimmune diseases, allergies, STDs and many more, could be diagnosed and treated faster, sometimes before even showing any symptoms.

Google Science Fair winner found a simple way to detect Ebola
Does your child have cow milk allergy? Probiotic formulas may be the answer