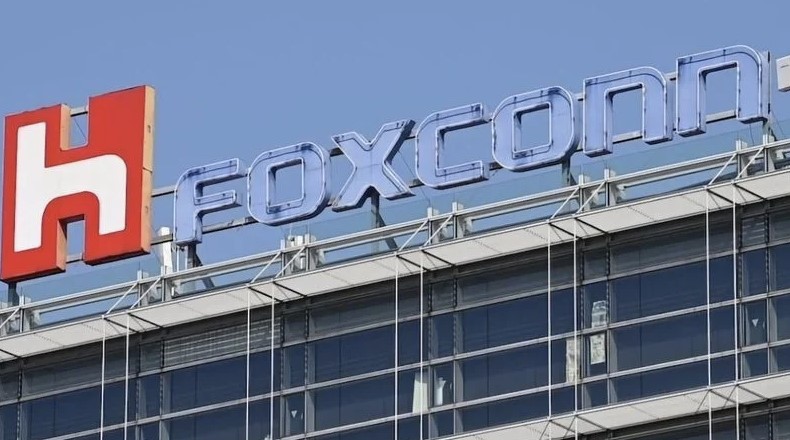 According to a video posted on social media, riots broke out on Wednesday at the biggest iPhone plant in the world in the Chinese city of Zhengzhou.
Hundreds of Foxconn employees are shown protesting, squabbling with police, and in some videos that have gone viral online, being approached by hazmat suit-clad individuals.

Workers were shown on camera griping about the meals they were given and objecting that their promised bonuses had not been given to them.

With almost 200,000 employees, the Zhengzhou facility is Foxconn’s largest iPhone manufacturing facility. Around 70% of Apple’s iPhones are assembled by Foxconn, which has had trouble keeping staff members on the job because of COVID lockdowns.

Due to Zhengzhou’s COVID outbreak and China’s zero-COVID policy, which forces cities to quickly contain outbreaks through restrictions, workers have been wishing to leave in order to avoid being stranded at work should a more tight lockdown be implemented.

Additionally, constraints at the workplace, like the dine-in cafeteria’s shutdown, and a supply deficit that resulted in a panic have angered the workers.

Production of the iPhone could decrease by as much as 30% due to labor concerns at the Zhengzhou facility. By providing bonuses and increasing output at a different facility in Shenzhen, Foxconn has tried to address the supply concerns; nonetheless, employees at the Zhengzhou plant have accused the company of failing to uphold contractual obligations.

“We were unable to receive the subsidies as they had promised because they modified the contract. They place us in quarantine but don’t provide us food, “explained a Foxconn employee in a video that was posted online. “We’ll keep fighting if they don’t take our needs into account.”

Please take note that this topic’s discussion thread may be found in our Political News section because of its political or social aspect. Visitors to the website and forum members alike are invited to read and follow the thread, but only forum members who have made at least 100 posts are allowed to post.