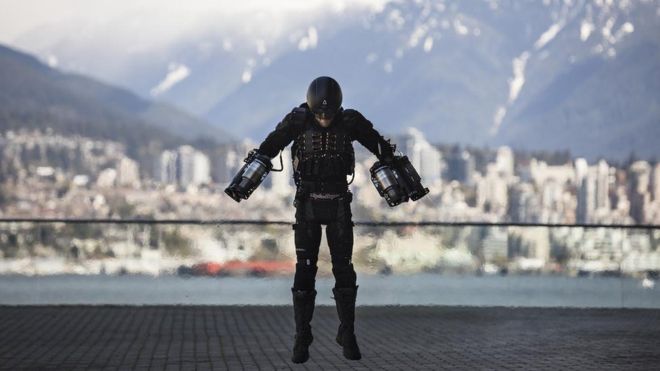 One of Marvel’s many fantastic creations, Iron Man, was first introduced to the world in 1963. This is when he appeared in his first comic book, which was penned by the unquestionably awesome Stan Lee. The alter ego of wealthy businessman Tony Stark, Iron Man is one of the toughest on the superhero circuit. After Stark suffered a life threatening injuries, after a kidnap attempt, he created an indestructible suit of armor. This iron suit initially helps save his own life, but Iron Man has since proven his devotion to mankind. He has used his powers to protect the world, with the other members of the Avengers always ready to get his back.

Stan Lee’s vision of Iron Man became a reality in 2008, when Marvel brought his superhero to the big screen. Robert Downey Jr took on this hotly contended role, and has since returned, delighting fans with further adventures from the weaponized billionaire. But fans clearly just can’t get enough of the man in the iron suit. Marvel has announced that he will be back in 2018, in Avengers: Infinity War. But what is it that makes him so indestructible? The armor was handmade to Stark himself, who is an inventor along with his other skills. He developed lightweight materials that made moving in the shell a breeze. The suit has been further developed with weapons, but most importantly it has made him able to fly.

So, how has Iron Man become a reality?

The Technology, Entertainment and Design (TED) conference is taking place in Vancouver this week. Among the speakers was Richard Browning, a British inventor with dreams as big as Stark. He has built his own flying suit, and has exhibited its unique skills at this Week’s conference. Browning’s drive to succeed was fueled by his father, who was also an inventor. But he sadly died when Browning was a teenager. Browning’s passion for life and love of a challenge spurred him on to release his inner hero. Unfortunately, young geeks, Browning added that this project remains ‘a bit of fun’. He has stressed that he doesn’t believe that the idea will be going mainstream. So, not one to put on the Christmas list. Well, not this year, but in the future who knows…

Jessica JohnsonAugust 7, 2017
Read More
Marvel Unveils the Trailer for Freeform’s Cloak and Dagger
Travel Through A Wormhole – A Possibility?