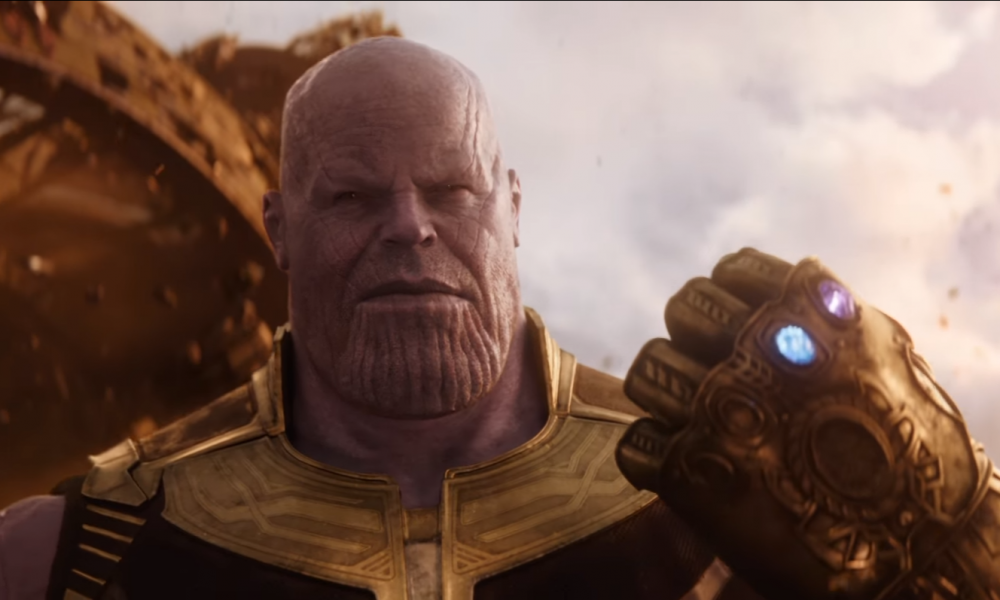 The Infinity War, the event the Marvel Cinematic Universe (MCU) has built up for the past several years, is finally here. Well, at least the trailer is, but it’s still as awesome as we hoped.

Thanos, The Mad Titan, takes center stage for the trailer and will (obviously) be the main antagonist of the movie. He has grown tired of his underlings failing to retrieve the Infinity Stones (objects of pure power that have been in the MCU since the beginning), so he plans to just take them by force. And what a force he is, as Thanos easily plows through everything and everyone in the trailer. You might wonder why Thanos wants the stones if he’s already so powerful, but I’ll get to that in a bit.

Since Avengers: Infinity War is the culmination of all the previous MCU movies, every hero from those films will take part in the action. Obviously, characters such as Tony Stark/Iron Man, Steve Rogers/Captain America, and Bruce Banner/The Hulk will play key roles, and so will those who have crossed paths with The Avengers, including Dr. Strange, T’Challa/Black Panther, Peter Parker/Spider-Man, and even The Guardians of the Galaxy. Heck, I wouldn’t be surprised if Deadpool makes an appearance, because he’s just that kind of guy.

The trailer doesn’t reveal much about the plot of Avengers: Infinity War, but we already know enough: Thanos travels to Earth to find the Infinity Stones, and The Avengers have to assemble once more to stop him. I would say it’s a simple premise; however, we all are wondering the same thing: why does Thanos want the stones? In the comics, Thanos sought the stones to become the most powerful being in existence and win the affection of Death — as in the literal (and female) personification of death. And, how does Thanos proclaim his love for her? By using the stones to kill half the universe’s population. While I doubt Thanos’ plans in the movie involve wooing a robed skeleton (who somehow still manages to have sizable breasts, because comic logic), in the trailer, he mentions “balancing the universe,” which probably means he still plans to kill off a large chunk of life in the universe. But, that’s just a theory, and we will have to wait until the movie is released to learn Thanos’ true intentions.

I have watched nearly every movie to date and am excited to see how all the plot threads tie in to Avengers: Infinity War. If the movie is even half as exciting as the trailer, it just might be the best Avengers movie yet.