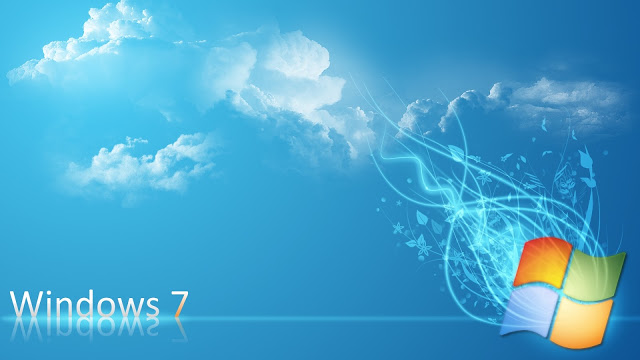 Windows 7 users are in for some bad news because Microsoft is no longer actively supporting this version of the operating system starting today. This is all part of the plan though, and was actually announced a long time ago. The Redmond-based company publicly released a Windows lifecycle fact sheet which states that Windows 7 will no longer receive mainstream support after January 13, 2015. What this means is that Microsoft will not provide users with automatic fixes or new features from this day forward and you won’t be able to call them for technical assistance either. That said, the company will not forget about their users entirely and will still help them out every now and again.

Specifically, Windows 7 now enters the next phase of its lifecycle which will last until January 14th, 2020. According to the aforementioned fact sheet (seen above), those who continue to use this version of the operating system will receive extended support from Microsoft for the next five years. This second phase of the lifecycle comes with some benefits as the company will still offer important security updates during this time. But don’t ask for any other kind of support because they’re not legally required to help you with anything else from now on. That said, most people are now looking forward to the next version of the operating system anyway and that means that the number of Windows 7 users is bound to get a lot smaller in the near future.

Speaking of which, Microsoft will be hosting a special event to showcase the new Windows 10 features later this month. This event will take place next Wednesday, January 21st and will serve as a launch pad for the operating system’s Consumer Preview. A Technical Preview is already available, but most of the new and exciting features will only be included in the upcoming one. Needless to say, we’re very much looking forward to seeing what Microsoft can bring to the table this time around. Windows 7 has definitely served us well over the years, but now it’s time to slowly turn our gaze towards Windows 10, a version that’s already shaping up to be better than any of the previous ones.

Windows 10 currently has 450,000 “highly active” testers
The language barrier will soon become a thing of the past thanks to technology