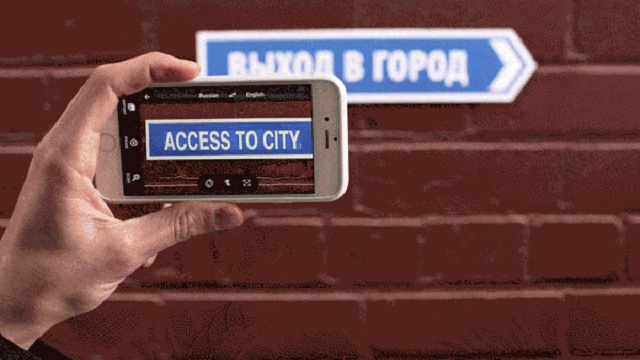 Nowadays it’s easy to forget that there was once a time when people from different countries found it very difficult to communicate with each other. Having hundreds of different languages and dialects certainly didn’t really help humanity in the past and it’s not helping now either, even though some might argue that linguistic diversity is actually good. While I agree to some extent, it’s not really helpful when you’re trying to work or talk with people that doesn’t understand your language and you don’t understand theirs. Luckily, the language barrier is starting to slowly disappear thanks to technological advancements. The existence of a global dominant language – English – and the internet are useful when trying to surpass it, but in recent years we’ve seen a number of tools that are much more effective.

Last month, Microsoft announced that the Skype Translator is now available on Windows 8.1 and will also be integrated into the upcoming Windows 10 operating system. Skype Translator adds some very interesting new functionality to the popular software in the form of real-time translation. The app already supports over 40 written languages and two spoken ones, namely English and Spanish. In addition, many more languages are on the way and the system will get increasingly better over time as more people start to use it. This is one of the new tools for surpassing the language barrier mentioned above, but more recently, yet another one was launched, or rather improved.

Chances are, you already used Google Translate at least once in the past. Not all that good, is it? Unfortunately, the browser-based version still leaves a lot to be desired but on the other hand, Google Translate on iOS and Android is now better thanks to an overhaul and the addition of some new tricks. The app can now translate your speech into text for your chatting partner to read in his or hers native tongue. A nice addition, but the more important addition here is the integrated Word Lens feature. Google plans to tear down the language barrier by allowing you to snap a picture of some text written in an unfamiliar tongue and instantly convert it into something more pleasing to your eyes, like English for example. The app is currently able to translate English to and from Spanish, French, Russian, German, Italian, and Portuguese, with more languages to arrive at a later time. Google Translate for iOS and Android will be updated with the new features in the coming days according to the search giant.

The quickly-emerging pattern here is that our devices are slowly but surely becoming real-time translators. Though likely to not be very accurate at first, in a few years I suspect that Skype Translator, Google Translator, and other similar software will become truly efficient tools for breaking down the language barrier. Once the system becomes reliable, we can expect to see it integrated into various smartwatches, smartbands, electronic glasses and various other wearable devices.