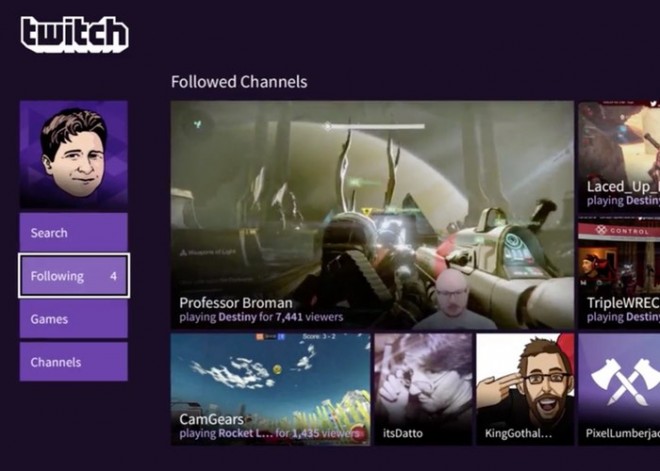 At TwitchCon which took place last month, Twitch announced the launch of their full-featured PlayStation app. You have to know that the day of the official launch has come, but sadly, for some users, it’s only available for PlayStation 4 right now. You can interact with any broadcaster on twitch, watch any stream, follow your favorite streamers and do all the things you can do from your desktop and it’s all in one app.

However this app has only been launched for PlayStation 4, but the version for PS3 and Vita was promised to be released later this fall. Some of the features that are available in the Twitch app are: Full chat integration, Follow for channels and games, new section where you can discover other PS4 broadcasters and so on.

Looks like Twitch has made a step in the right direction this time, as people can now watch PlayStation 4 games on Twitch, which is a lot better than their recent feature that allow us to watch mobile games streams, just saying. We just have to see what YouTube Gaming has in store for us now. They did update their software last month so people on PS4 could stream their gameplay and maybe now they can come up with something better for viewers.

Mike GuarinoApril 9, 2018
Read More
Scroll for more
Tap
Facebook’s mobile app is being updated with an Instant Articles feature
B-Unstoppable: The first TankCopter Drone could be yours