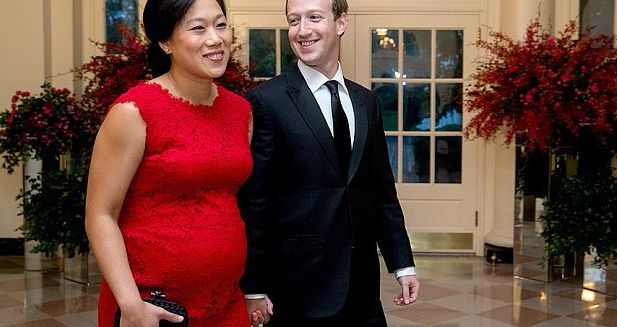 Facebook founder Mark Zuckerberg and co. announced this week that they would be updating their paid parental leave policy for employees, which until now was only applicable to U.S. Facebook employees, to a global level. According to Lori Matloff Goler, HR chief at the social networking company, parental leave policies for employees will cover four months of paid leave to all new parents across the globe.

Although the majority of Facebook employees are currently residing in the U.S. and the four months paid parental leave policy had been covering them for a while now. The move to refresh the policy language and include the same benefits for Facebook employees all around the world, including Dublin, India, Dubai and others, comes right after Zuckerberg publicly announced that he would be taking 2 months of paternity leave after his daughter is born.

The decision to expand the paid parental leave policy has been met with overwhelmingly positive feedback, from employees and users alike, praising the move for raising awareness about the importance of parental leave in a society where people constantly forget that family should be more important than working hours.

Considering that most of the countries where the new policy and benefits system will take effect don’t have such lenient policies when it comes to parental leave for mothers and father alike, the decision and its direction come as a refreshing view on how parenting should work and how companies can contribute to the welfare and disposition of their employees, setting an example for authorities on a global level.

The new policy will affect more than 12.000 global Facebook employees and besides improving the overall benefits system and contributing to the quality of life of employees, the policy also addresses issues such as stigma on parental leave for fathers and shifts the still patronising vision that mothers should be the only ones to benefit from paid leave after childbirth. In challenging the global status quo about parental leave for fathers, Facebook has attracted a lot of positive responses and support from communities around the world.