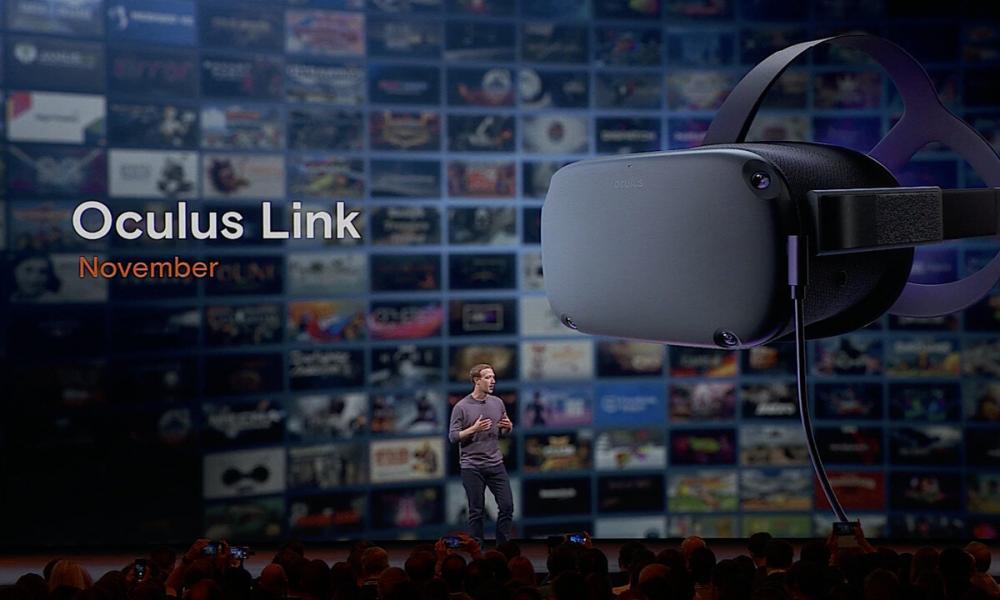 Facebook might be most famous for its social network, but this isn’t the only business of the company. The company launched the Quest VR headset earlier this year and it already announced an update for it, the Oculus Link, which is coming in November. The Oculus Link basically turns your Quest into a Rift too. How does it do this? By offering access to the entire Rift library. Basically, thanks to this feature, users will be able to plug their standalone Quest into any VR-ready gaming PC and access the Rift library this way.

Even without the update, the Quest seems to be doing great. According to Mark Zuckerberg, the company is selling Quest VR headsets as fast as they can make them, so there is a real interest in the device. Now, with the new update and the upcoming updates, including way cooler controls, the Oculus Quest could be unstoppable. The Oculus Link might not seem like a major update at first glance, but it can actually bring a lot to the table and the upcoming improvements will also certainly upgrade the user experience ensured by the gadget.

According to Mark Zuckerberg, the new feature will work with the majority of USB-C cables. Turning the Oculus Quest into an Oculus Rift with the Oculus Link is incredibly easy, so every Quest user should definitely try it, come November. The company is constantly working on other improvements for its devices and software, so we can expect similar and even more interesting features coming our way soon. 2020 will definitely bing along the hand-tracking, which also sounds great and given the company’s investment in VR and AR things will certainly not stop there.