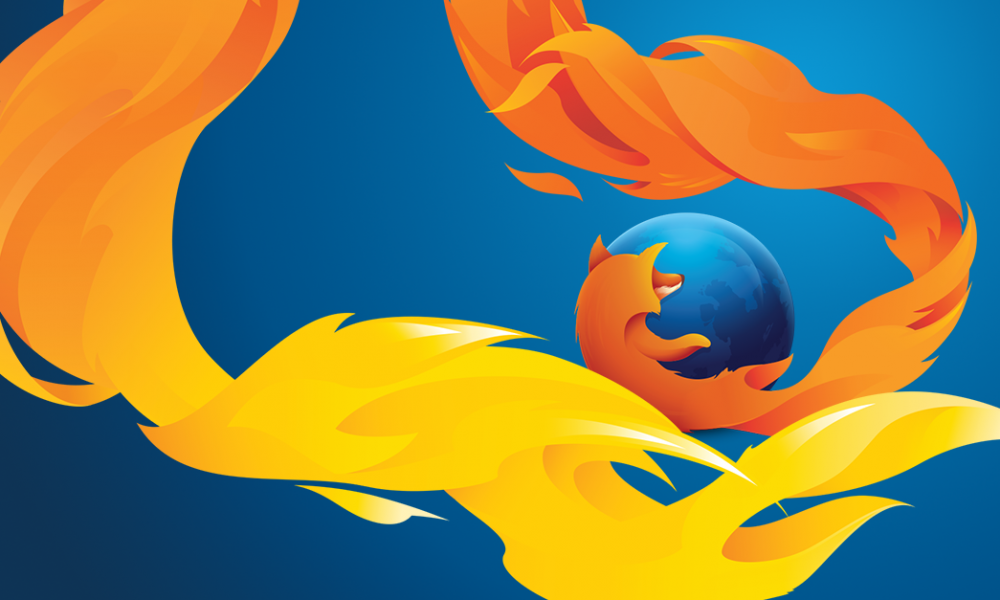 I never hated Firefox, for years I have been proven that it’s the best alternative to Chrome I’ve ever used. Their latest update was an upgrade to the browser named Quantum, which fixed almost every performance issue the browser ever had. One particularly interesting tweak is the fact that its stock search engine is now Google, rather than Yahoo.

According to Digitaltrends, November of 2014 saw how Mozilla inked a deal with Yahoo. This deal would see the company’s search services integrated into the Firefox browser.

With the deal set to be taking place for 5 years, it seemed like Yahoo would remain like that for a long time. However, it seems like Firefox cut this entirely in favor of a better browsing experience.

“We exercised our contractual right to terminate our agreement with Yahoo! based on a number of factors including doing what’s best for our brand, our effort to provide quality web search, and the broader content experience for our users,” said Mozilla’s chief business and legal officer, Denelle Dixon, according to a report from 9to5Google.

To some people this might seem like small fry news. I wouldn’t blame you, especially considering the fact that a default search engine option is not that big of a deal. However, these are actually big money chances for the browser developers.

One example is the recent relationship between Google and Apple, where they struck a deal to include SIRI and Spotlight search results. Google themselves were already paying as much as $3 billion per year to ensure that it was the default for iOS, according to a report from CNBC.

It would seem like Firefox would lose a lot of money from ending this deal with Yahoo. However, there’s a clause in the contract that provides that Mozilla is entitled to annual payments of up to $375 million through 2019 if it didn’t want to work with any company that purchased Yahoo – even if another search deal was put in place – as per reporting from Recode. Seems like everything will be just fine for the company.