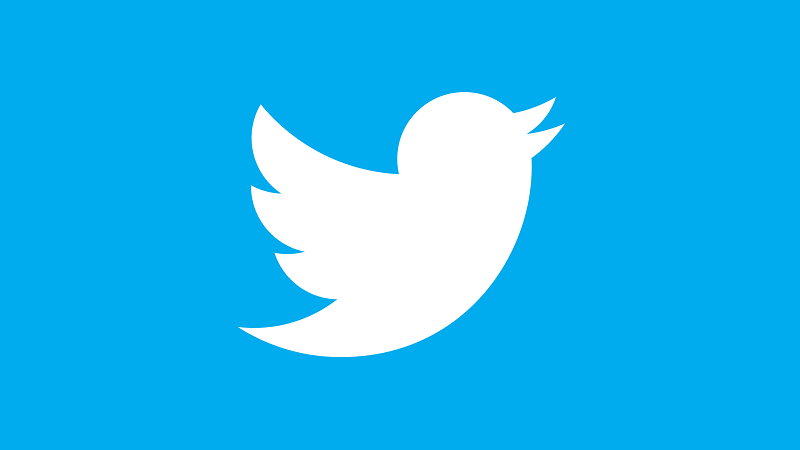 Twitter has been a behemoth in the social media space for well over a decade now, with millions using the app daily. However, following several gaffes on the company’s part that they have repeatedly failed to rectify, many are starting to abandon ship for alternative platforms. This has resulted in declining revenue for the company, and now they’re looking for new ways to make up for it.

Analysts learned recently from Twitter CEO Jack Dorsey that they are currently testing new ways to make money with the platform, and one of them is a subscription service. Dorsey said that they are planning some tests this year of different monetization approaches, adding that there is a “really high bar” for when the company would ask customers to “pay for aspects of Twitter.”

They go on to say that they are in the “very, very early phases” of exploring different options, which follow a Twitter job opening earlier this month seeking someone to work on a subscription platform codenamed “Gryphon.” Considering that they are actively seeking those for a subscription service, it looks like this will end up becoming a reality in some shape or form in the future.

This information follows a high-profile Twitter hack which exposed Twitter’s internal systems. Among the details revealed are what appears to be evidence that the company is indeed shadow banning/black listing people on the service, despite denying those claims in the past.