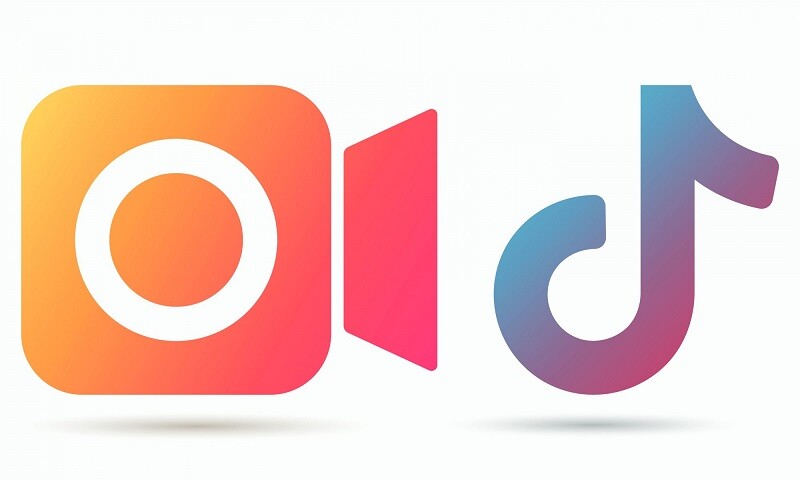 TikTok has been the hottest new social media app for quite some time now, with a userbase that continues to soar every month. However, Instagram revealed that they plan on spoiling their fun by implementing a TikTok-like feature into their own app called Reels. Not only that, but it looks like they’ll be throwing money at TikTok’s biggest creators to jump ship.

This information comes from The Wall Street Journal, who reports that Instagram will be making lucrative offers to prominent TikTok creators in order to kickstart the new Reels service. The incentive payments for some of these creators are reported to be in “the hundreds of thousands of dollars,” and those who commit to posting exclusively on Instagram’s Reels will be getting the most. Those who elect not to post exclusively to Reels, however, will still be required to post there first before posting on other platforms.

The report goes on to say that Instagram has “approached a diverse range of creators about Reels in several of the countries where it’s currently being tested. We remain committed to investing in both our creators and their experience.” The company has offered to cover the costs of producing new content, and also has a nondisclosure agreement to dissuade creators from sharing the terms of these deals.

Reels is set to launch in the U.S. and several other countries next month, debuting with many “exclusive posts” from prominent creators. An exact release date has not yet been announced, but we’ll bring you more information as soon as it becomes available.