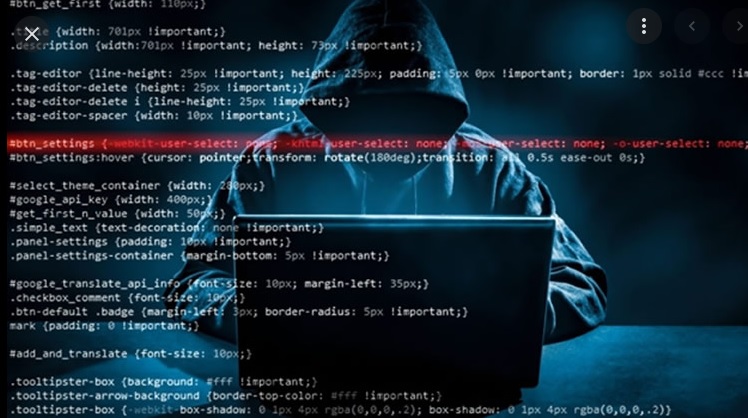 According to a news release, an unnamed hacker’s attack on Wednesday forced the state of Colorado’s homepage, Colorado.gov, to fall offline.

It was replaced with a temporary landing page that contained links to unaffected government services. The expected return date for the main page is unknown to the authorities.

According to Brandi Simmons, a representative for the Governor’s Office of Information Technology, the cyberattack was perpetrated by an unidentified entity that attacked state government websites and services across the nation. When asked if there were any ransom demands or what other governments might have been impacted, she remained silent.

The Colorado state government does not appear to be affected by the outage in its entirety. As of Tuesday about 2:30 p.m. Mountain time, it did not appear that the websites for the state Legislature, secretary of state, or department of revenue had been impacted.

There was no quick response from the governor’s office regarding the outage.

The message states that other state and federal agencies are cooperating with the Governor’s Office of Information Technology and State Emergency Operations Center to restore access to the site. In order to prevent any damage to other websites or services, it is also implementing additional security precautions.

In Colorado, cyberattacks on the government are not an uncommon occurrence. In late August, the city of Wheat Ridge came under ransomware attack, with hackers demanding $5 million in an untraceable cryptocurrency to restore order. These local officials made the decision to keep their money and rebuild their own databases and computer systems using old backups.

And in October of last year, hackers gained access to the private data of over 30,000 current and past University of Colorado, Boulder students and workers. The accessed database contained names, student ID numbers, addresses, dates of birth, phone numbers, and genders, but not financial information or Social Security numbers, according to university authorities at the time.