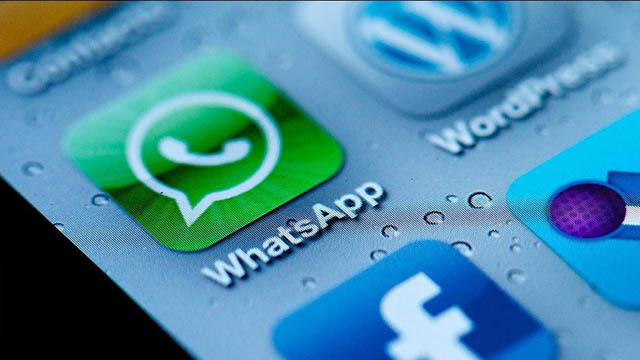 A lot of WhatsApp users should receive the promised voice calling feature very soon, although it might be limited to Android devices at first. Here’s what we know. A Reddit user who goes by the name pradnesh07 recently posted some images showcasing the said feature, as well as the app’s new user interface. The user claims that this new feature is only available on smartphones running on Android. He also says that the voice calling feature comes with WhatsApp build 2.11.508, the latest build of the app which can only be found on the official website for now.

Interestingly enough, a person who already has the feature can apparently help others to unlock it just by calling them using WhatsApp. “Its like an invite thing, where a person with the call feature needs to “call” another person who wants to start using the feature,” according to pradnesh07. In other words, it seems like you either have to download the new build from the WhatsApp website or wait until someone calls you in order to get the new feature. Presumably, the voice calling feature is currently in the testing phase and should start rolling out for everybody as soon as it’s considered to be working as intended. One can only imagine that WhatsApp build 2.11.508 is also going to be available on the Google Play Store once the testing phase is over. Below you can see a video on the new feature in action, which was uploaded by pradnesh07 yesterday.

Speaking of new features, a lot of people are still eagerly awaiting for the WhatsApp desktop client. Earlier this month, WhatsApp founder Jan Koum announced that the app reached 700 million active monthly users and that new features and improvements were in the works. One of the new features is believed to be the said desktop client, although now it seems that voice calling is the company’s number one priority after all. Although WhatsApp is currently the most popular instant messaging app in the world, similar apps like Viber already have a desktop client, as well as a voice calling feature. In short, if WhatsApp managed to become crazy popular despite missing some of these features, just imagine how big it’s going to get once these features will be added.

Wally – Download free 4K wallpapers for your Android device
Health Apps/Technology – Worth it?