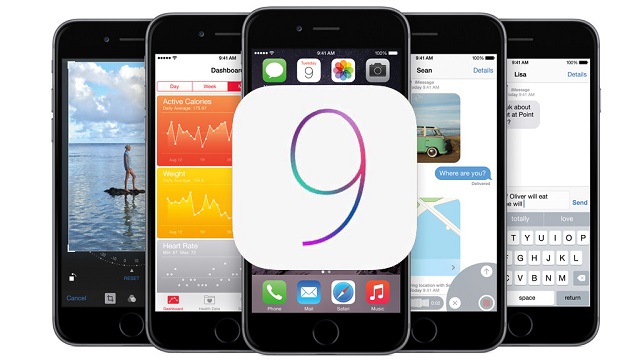 WWDC 2015 is now in full swing and Apple is already making waves with the official unveiling of iOS 9. For those who are familiar with the company’s release schedule, this is probably not a very big surprise as Apple announces a new major version of iOS every year around this time. That said, the folks over at Cupertino also talked about some of the new features and improvements included with this version, which is mostly what we’re going to talk about here as well. First off, iOS 9 will become available this Fall and will likely release alongside one or multiple new devices. The operating system will run on both iPhones and iPads, however, the exact models have not been revealed just yet.

With that out of the way, let’s see what iOS 9 has to offer, shall we? Although users can expect to find the usual assortment of improvements and features, one of the most notable additions thus far seems to be the new version of Siri. That’s right, the popular virtual assistant is finally getting an upgrade, complete with new user interface reminiscent of the Apple Watch. In addition, Apple iOS 9 will actually offer one more assistant besides Siri and it goes by the name of Proactive. Apple’s Craig Federighi demonstrated during the conference how Proactive can essentially predict what the user is planning to do next on their device and make various suggestions based on the user’s usual behavior. Specifically, if you’re in the habit of checking out Facebook as soon as you wake up, Proactive will eventually become aware of your behavior and will open Facebook for you when you access your phone in the morning.

Virtual assistants aside, iOS 9 will also include a new version of Spotlight, new widgets, functionality, apps, and even a new font. On the more technical side, Apple promises that the latest major update to the operating system will be able to offer increased battery life and overall better performance than previous versions, as well as frequent security updates. Security in particular seems to be a very important aspect of iOS 9, with Apple stressing the fact that they will not compromise security, unlike some other companies out there. This was a pretty obvious jab at Google, as the search giant recently had lots of fingers pointed at it for allegedly compromising the security of many users with its Google Photo app. At the end of the day, a company claiming to be better than its competitors isn’t exactly anything new and these accusations are unlikely to shock anyone. We are curious though if iOS 9 will truly be as innovative as Apple implies. Guess we’ll just have to wait until Fall to find out.