Project Spartan and IE will be on Windows 10, but each to its own 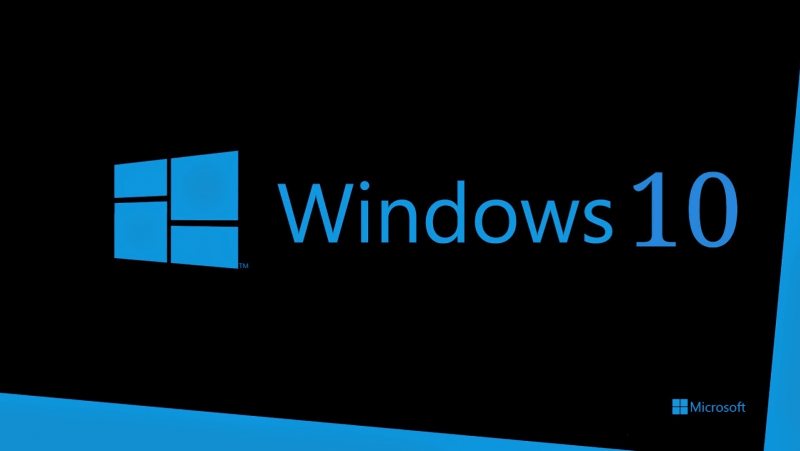 Project Spartan and IE will be on Windows 10, but each to its own

According to Microsoft, who have discussed the configuration and rendering of Project Spartan and Internet Explorer in Windows 10 at a workshop yesterday, both Project Spartan and Internet Explorer will be incoming with the new operating system. Windows 10 should be released to the public this Summer, and it will get both Microsoft-branded browsers pre-loaded. Project Spartan will naturally be the default browser, because hey, it’s completely new and even though it’s not even out yet, people are really excited about it.

Project Spartan is going to be one hell of a browser, if we’re to listen to rumors and take the leaked images and videos for granted. It’s going to have excellent Cortana integration, all the while working similarly to popular browsers such as Chrome, Opera and Mozilla Firefox. During the workshop, the team behind Project Spartan and Internet Explorer have discussed how they will be approaching renderings and engines in the next OS.

Although until today, the word was that both Project Spartan and Internet Explorer will run on both the Trident and Microsoft’s new Edge engine, the team seems to have reconsidered their earlier decision, following pressure and feedback from Windows 10 Technical Preview testers and Windows Insiders. The latest development with regard to the new Microsoft browsers is that they will be each on different sides of the engine spectrum, so to speak.

While Project Spartan will work on Microsoft‘s new Edge engine, Internet Explorer will go on running on Trident. Even if Internet Explorer is having its last breath with Windows 10, the Redmond giant dropping the browser entirely, it will still be as optimized as possible for long-time IE fans. I don’t know if there are many IE fans out there, but there still are people who will appreciate the presence of IE 11 on Windows 10.

While Trident and Edge are different, the second, newer rendering engine is based on a fork of Trident, albeit one that is heavily modified and optimized in order to work flawlessly with the new features of Project Spartan. Although Project Spartan will be the default browser in all the versions of Windows 10 that will be launched this Summer, IE 11 is still an important part of the new operating system. It’s not clear which versions of the OS will get IE pre-installed, but most people are saying that the desktop versions are all but guaranteed to have it.