Pirates will get Windows 10, but not completely free 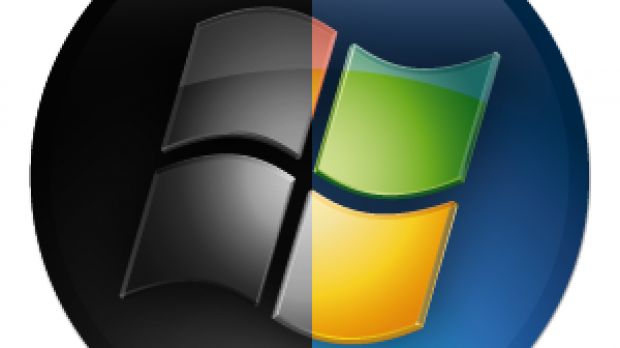 Pirates will get Windows 10, but not completely free

Everybody was happy to hear about a month ago that Windows 10 would be free for all Windows 7 and Windows 8 users. There was and still is a lot of controversy around how Microsoft will handle users with non-genuine copies of Windows 7 and Windows 8 when it comes to ugprading to Windows 10 and the company has offered some clarification on that matter last night. According to Microsoft executive vice president of operating systems Terry Myerson, Windows pirates will be able to get their hands on Windows 10, but it won’t be completely free.

The details as to how pirates can upgrade to Windows 10 are still not completely clear, but Terry Myerson stressed the fact that these people running non-genuine Windows copies will be able to upgrade to Windows 10 through undisclosed offers. From what we gather from the blog post on the Windows blog, those who don’t have genuine Windows 8 or Windows 7 operating systems installed will benefit from various offers from Microsoft and partner OEMs so that they can upgrade easily to Windows 10.

Terry hasn’t shared details about these offers they are planning, but we suspect that pirates will be able to purchase Windows 10 licenses for less than the full price so that they can more rapidly and easily convert to the new ecosystem that Microsoft is promoting. Windows 10 is going to be the biggest release from Microsoft so far when it comes to operating systems and it will be the last numbered release. According to the company, in the future, people with Windows 10 will benefit from timely updates for free, but there won’t be a Windows 11 to look forward to.

Windows 10 is being converted to more of a service than a product, so we might be looking at a subscription service for updates in the future. Although details about how pirates should upgrade to Windows 10 will be revealed this Summer when the new operating system is finally made available to the public. Until then, we will have to speculate as to how much those with non-genuine Windows will have to pay to be able to upgrade.