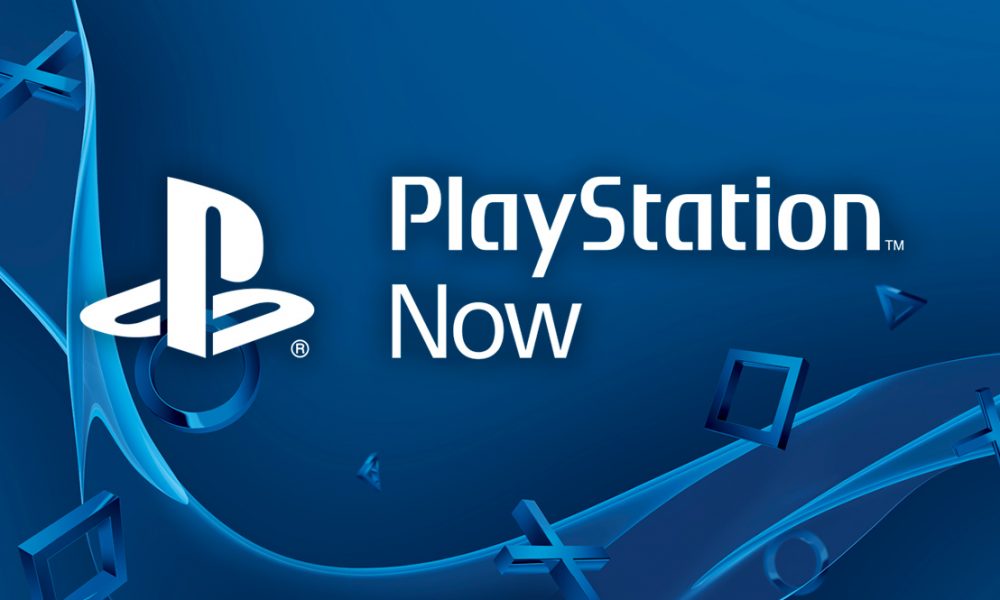 Sony announced an expansion to their PlayStation Now streaming service in a blog post, but there’s currently no word on when games will be available. Apparently the process will be staggered, with several games rolling out over the next few weeks.

This is exciting news for those wishing to try out popular PlayStation games like Horizon Zero Dawn, though media outlets are stressing that it’s not likely that title will be available right at launch. Still, Sony plans to roll out games relatively quickly so it may well be worth it to grab a subscription right from the start.

Make sure your internet is up to snuff, as there’s a minimum recommended speed of 5 MBPS broadband to play games smoothly. You’ll also need a compatible Windows PC, a Dualshock controller with mini usb connector (or wireless adapter), a PlayStation Network account, and a current PS Now subscription. The spokesman for Sony said invitation to tests will be sent out to subscribers shortly.