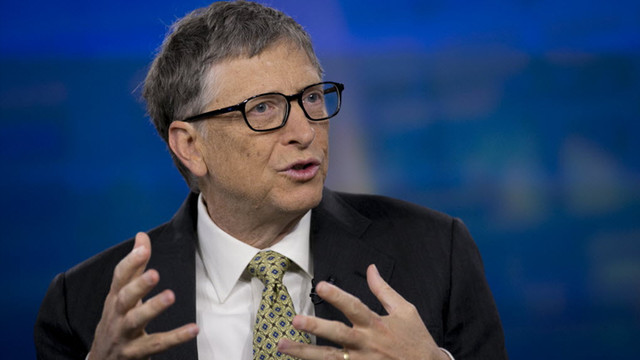 Bill Gates seems to be of the opinion that artificial intelligence could pose a very real threat to humanity in the not-too-distant future. The former CEO of Microsoft went on Reddit earlier today to do another “Ask Me Anything” session with the fans. A number of topics were touched upon during the discussions and one of them was, you guessed it, artificial intelligence. Similar to Elon Musk and Stephen Hawking before him, Bill Gates also expressed his concerns on the matter. What’s more, he flat-out stated that he agrees with Tesla and SpaceX CEO Elon Musk who also believes that AI could become a serious problem for humanity in the future if we’re not careful.

“I am in the camp that is concerned about super intelligence,” said Bill Gates. “First the machines will do a lot of jobs for us and not be super intelligent. That should be positive if we manage it well. A few decades after that though, the intelligence is strong enough to be a concern. I agree with Elon Musk and some others on this and don’t understand why some people are not concerned.”

He does have a point, although it’s not that hard to understand why many people are not concerned about the potential dangers of artificial intelligence. For starters, most people think this is all just science-fiction and will probably tell you that what Bill Gates, Elon Musk, Stephen Hawking and others are talking about is a scenario that can never happen. Unfortunately, the possibility of rogue AI is indeed real and very much cause for concern. However, there are some people wise enough to take the necessary precautions in order to prevent that from happening. We already know that Elon Musk is one of them as he recently donated the nifty sum of $10 million for the purposes of researching ways of dealing with such a problem if needed. Bill Gates has yet to make such a donation, but he does seem keen on raising some awareness in regards to the matter. As for Professor Stephen Hawking, you can listen to what he has to say about all of this in the interview below.