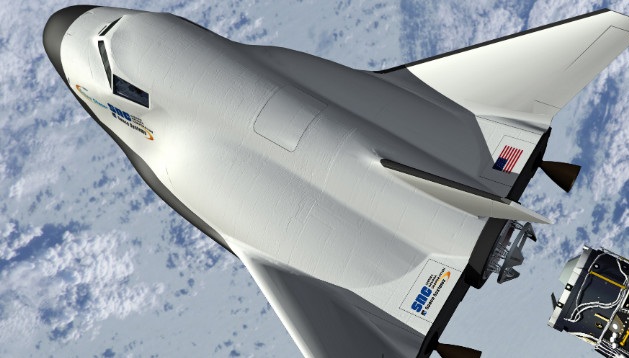 The Moon landing of 1969 was one of humanity’s biggest accomplishments at the time and is still regarded as an incredible achievement even today. In the words of Neil Armstrong, the Apollo 11 mission and the Moon landing were definitely “one small step for man, one giant leap for mankind.” That said, the year is 2015 now and technology has advanced far beyond what most people living in 1969 could have ever imagined. While NASA is still the leading force when it comes to space exploration, independent companies like SpaceX, Virgin Galactic, Boeing, and several others are crucial for further advancing our current technologies and developing new ones as we head towards a new Space Age.

The fine folks over at NASA recently released a new report in which they talk about the evolution of spaceflight and the advancements that are expected to be made in the future. Among the pages of report we also find a list a of independent companies that will play a very important role in establishing a space economy. These companies include the mentioned SpaceX, Virgin Galactic, and Boeing, but they serve as just a handful of examples. There are many more companies out there with the means of contributing to the coming Space Age, however, NASA is content with only listing a total of 18. The complete list includes: Blue Origin, Masten Space Systems, Virgin Galactic, XCOR, Orbital Sciences Corporation, SpaceX, Stratolaunch Systems, United Launch Alliance, Planet Labs, Skybox Imaging, Bigelow Aerospace, Boeing, Sierra Nevada, Space Adventures, B612 Foundation, Inspiration Mars, Moon Express, and Planetary Resources.

Each of the companies aim to provide a specific service such as transporting goods or people to the ISS, locating and mining near-earth asteroids for resources, launching satellites, establishing lunar colonies, and even travelling to Mars. The latter goal is definitely one of the most ambitious, but SpaceX promises to make it happen at some point during the 2030s. NASA themselves are also planning to send humans to Mars by that time and to explore Europa in the future, so the agency is not definitely not letting independent companies have all the fun. All in all, it looks like the second Space Age is getting closer by the day and it won’t be long before a lot of things that are now considered science fiction become reality.