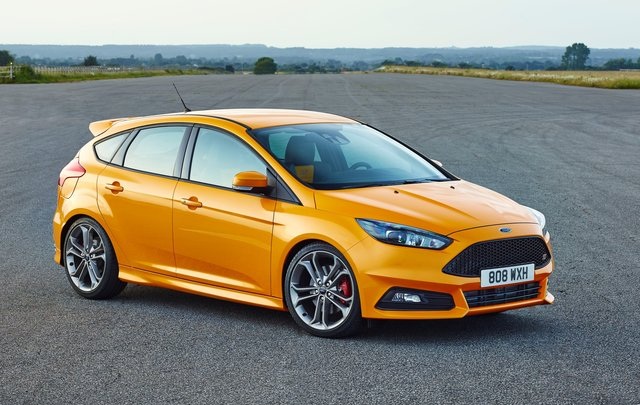 However, engineers kept working on steering control systems, suspension and stability and they came up with a next generation stability control system that is designed to predict eventual side slip. This new Ford Focus technology can predict a spin before it happens and helps the driver not to lose control of the car by applying independent brake to the wheels so that the driver can maintain the control of its direction.

“By recognizing scenarios that can lead to a potential loss of driver control before oversteer has developed, the enhanced transitional stability system is setting the recovery process in motion quicker than ever before – resulting in smoother, more refined control,” said David Messih, Brake Controls manager, Ford North America.

Enhanced transitional stability technology comes as a standard on the new Ford Focus. By combining real time data from the sensors it can anticipate a slide by 100 to 200 miliseconds. Looks like engineers worked hard again at the Ford Focus stability and steering control systems as they did at previous versions of Focus generations. Here’s an interesting way of showing the public how stability control works :