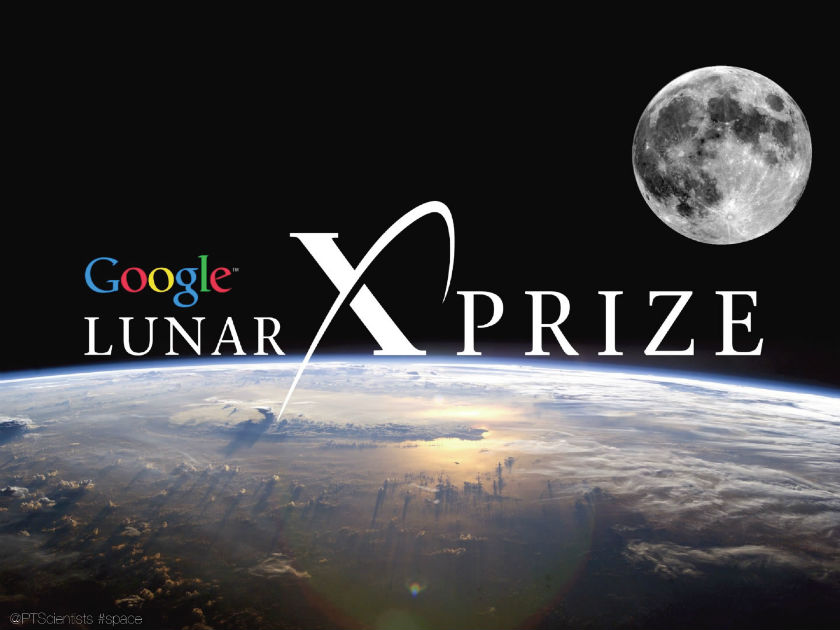 The Google LUNAR X PRIZE, for those of you living under an (ahem) rock, is the chance at $30 million of that sweet, sweet Google money for designing the best next generation lunar rover. Much like a dangling carrot from a stick, Google’s $30 million has motivated engineers, scientists, and crackpots from around the world to try and make a new and improved lunar rover. Since that’s not exactly pocket change for most of us, it should come as no surprise that the teams competing for the Google LUNAR X PRIZE  are taking it pretty seriously. How seriously? Try going to the moon serious. Two teams named HAKUTO and Astrorobotic (who I assume are funded by Bond villains and Mr. Burns) have announced today that they will send their lunar rovers to the moon in order to compete in a 500 meter race for the first prize purse of 20 million dollars. 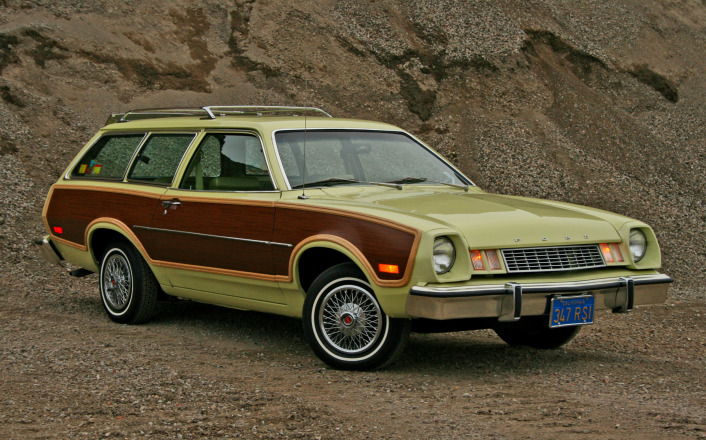 The Google LUNAR X PRIZE ensures that much like the stately Ford Pinto, the lunar rover gets replaced ASAP

And if you’re asking yourself just how these Google LUNAR X PRIZE lunar rovers are supposed to get to the moon, fear not! The Astrorobotic team has agreed to allow the HAKUTO team’s two rovers to hitch a ride on the Astrobotic’s Griffin rocket. So far, the 2016 moonface space race has three rovers competing: Astrorobotic’s rover named Andy and HAKUTO’s awesomely titled rovers, Moonraker and Tetris. This race is shaping up to be interesting too because Astrorobotics is in talks with more than half of the other 16 Google LUNAR X PRIZE teams to see if they would also be interesting in bumming a ride to the  moon. Why would Astrorobotics want help others come along and potentially decrease their chances of winning the cash? Astrorobotic’s head, John Thornton explains, “Our goal is to successfully create a commercial capability to fly and deliver payload to the moon. We will have achieved that goal whether we have some of the winnings of the prize, or a lot of the winnings of the prize, or maybe none of the winnings of the prize.”

I think it’s pretty great that in light of reduced government funding that companies try things like the Google LUNAR X PRIZE to ensure that we keep pushing the technological envelope. As a sci-fi fan, I am definitely in favor of things that bring us closer and closer to making Star Wars and Trek a reality. Here’s hoping that Google LUNAR X PRIZE teams’ 2016 competition make moon based motorsports and continued innovation, take off. (I couldn’t resist!)