Wireless charging finally available for metallic devices thanks to Qualcomm 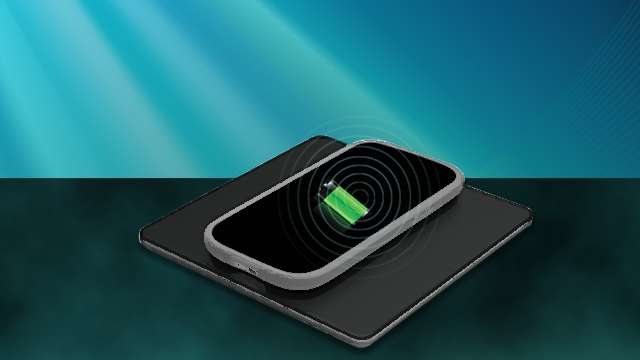 Wireless charging finally available for metallic devices thanks to Qualcomm

Wireless charging is quickly becoming the preferred method of replenishing a mobile device’s battery, and yet, this method also has a pretty annoying drawback. Due to the way this technology works, wireless charging has traditionally not been available on devices that feature metallic frames. Well, earlier today Qualcomm published a press release in which the company claims to have found a solution to this problem. The newly announced technology is compatible with the Rezence standard and is now available to all companies that can make good use of it. The first company that comes to mind is HTC as the Taiwanese tech giant is well known for its metallic flagship smartphones that could not benefit from wireless charging before.

It’s a bit unfortunate that Qualcomm doesn’t explain how the technology actually works, but I guess we can’t blame them for wanting to keep things under wraps for the moment. What we do know is that the new wireless charging tech is not that different in practice when compared to the old one, meaning that people will be able to charge their metal phones much like they already do with their plastic ones. In short, it sounds like Qualcomm somehow managed to improve wireless charging up to the point that it no longer interferes with metallic smartphone cases, but again, the exact process has not been detailed.

“Building a wireless charging solution into devices with metal exteriors is a significant step for moving the entire industry forward,” said Steve Pazol, General Manager of Wireless Charging, Qualcomm Incorporated. “Today, more device manufacturers are choosing to utilize metal alloys in their product designs to provide greater structural support and, of course, aesthetics. QTIs engineering advancement eliminates a major obstacle facing wireless power and opens up the continued adoption of this desirable feature to a much wider range of consumer electronics and use cases.”