Intel modem chips are supposedly being built for iPhone 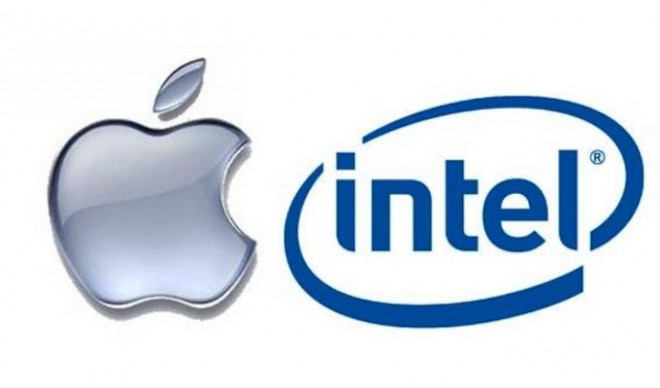 Intel modem chips are supposedly being built for iPhone

As Intel didn’t start to build mobile chips as soon as the market demanded so, the company started to fall behind its rival Qualcomm. Apparently Intel is trying to get more involved in this market by working on a 7360 LTE modem chip for the new 2016 iPhone.

There is no official information about Apple signing Intel as a supplier for this modem chip but if Intel hits its project milestone we might soon see a deal between the two companies. Supposedly thousands of people are now working to build Intel modem chips for the new iPhone.

Apple’s iPhones are currently powered by Qualcomm 9X45 LTE mobile chips but in the future they might consider producing iPhones with dual-sources of LTE modems from Intel and Qualcomm. Brian Krzanich the CEO of Intel said recently that their new Intel modem chips will start shipping by the end of the year so products will start using them by next year.

The reason why so many people are needed in this modem chip creating project is because it might determine Intel’s importance in the mobile market. Apple iPhones are extremely popular today and also a very demanding client, so Intel has to produce a performing modem chip.

If Intel modem chips will be indeed used to produce the new iPhones, it will give the company some kind of an advantage over its competitor. Even more, if they manage to reach a deal with Apple they might even be the main producer of modem chips for iPhones. But all these are rumors and speculations, there is no official statement that confirms such involvement between the two companies.

Windows 10 adds SMS to things you can do on a PC
Xperia Z3+, Xperia Z4 tablet and more to skip to Marshmallow directly