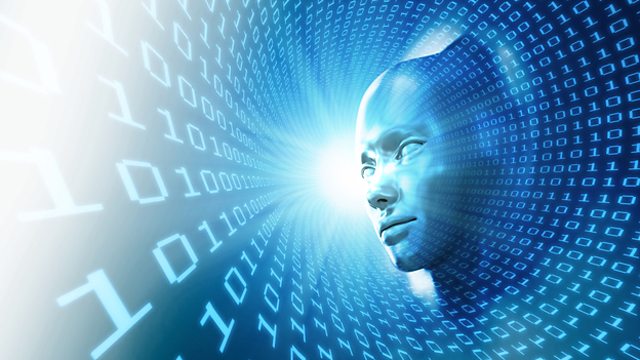 A while back, we talked about “DeepBeat”, an artificial intelligence that was able to learn how to write its own rap lyrics after analyzing a database containing hundreds of songs. Rapping is not something that you’d expect an AI to do just yet, but it apparently gets even better because now there’s another software that can write interactive stories similar to the ones you might come across while playing a choose-your-own-adventure game. Entitled Scheherazade-IF, this artificial intelligence system was developed at the Georgia Institute of Technology and you can see it in action down below.

Not unlike DeepBeat, Scheherazade-IF also had to spend some time researching the work of humans before it was able to start working on its own creations. The artificial intelligence was programmed to read hundreds of stories and use that information to come up with some interesting interactive stories for human readers to enjoy. If you’ve already watched the video, then you may have noticed that the AI is only good with two topics at the moment – robberies and going to the movies. It’s a pretty safe bet that Scheherazade-IF will be able to create stories about pretty much anything given enough time, but for now two topics are actually enough to give us a pretty good idea about the system’s capabilities.

What’s very exciting about the whole experiment is that Scheherazade-IF managed to create some scenarios that impressed (and surprised) even its creators. “When we first tried the date at the movie theater, we expected to see things about buying concessions, finding seats, etc,” says author Mark Riedl who wrote a paper on the artificial intelligence. “The system learned that people should hold hands and kiss. This was great, because it is the sort of thing that we geeky AI researchers might have overlooked if we had to program the ‘script’ for going to a movie theater.”