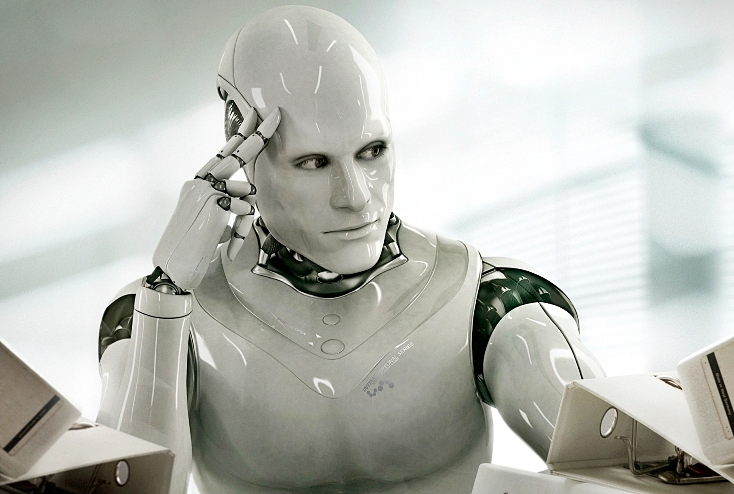 Recent advances in Artificial Intelligence (AI) have created pretty powerful computing devices that surpassed humans in algebra, arithmetic, the game of chess and advance pattern recognitions such as face recognition. But researchers from the University of Illinois led by Professor Stellan Ohlsson wanted to test the limits of one of the most advanced AI machines by an IQ test.

Ohlsson’s team tested MIT’s ConceptNet 4, an AI machine designed to gain a rational understanding of the world around it. The IQ test chosen for this machine was the Wechsler Preschool and Primary Scale of Intelligence, a verbal reasoning test that was calibrated for 4 year old children. It measures intelligence in five categories: information, vocabulary, word reasoning, similarities and comprehension.

The AI machine did well on vocabulary and similarities, examples of questions in these categories were “What is a cat?” and “Rain and snow are both made of…?” ConceptNet scored average in the information test, with an example question: “Where can you find a tiger?” but managed poorly and very poorly in the word reasoning and comprehension categories.

When the AI was asked “Why do people shake hands?” it interpreted the question as “What is the reason that people shake hands?” It responded “epileptic fit”. Also, when asked to guess what animal has a mane if it is a male, lives in Africa and it’s a yellowish-brown cat, ConceptNet gave illogical answers like “cat”, “dog”, “home”, “farm” or “creature”. The researchers don’t have an answer yet for this kind of misstep.  “Common sense should at the very least confine the answer to animals, and should also make the simple inference that, if the clues say it is a cat, then types of cats are the only alternatives to be considered,” said Ohlsson.

The researchers concluded that the AI machine has the intelligence of an average 4 year old child, based on all the categories. We have to take into account that the version of the AI machine dates back to 2012. A very important advance in AI since then is the switch from knowledge gathering to being learning-driven. But the improvements made in this field will surely create a better version of intelligent machine. For now we are not (yet?) threatened by HAL-like computers, like in 2001: A Space Odyssey.