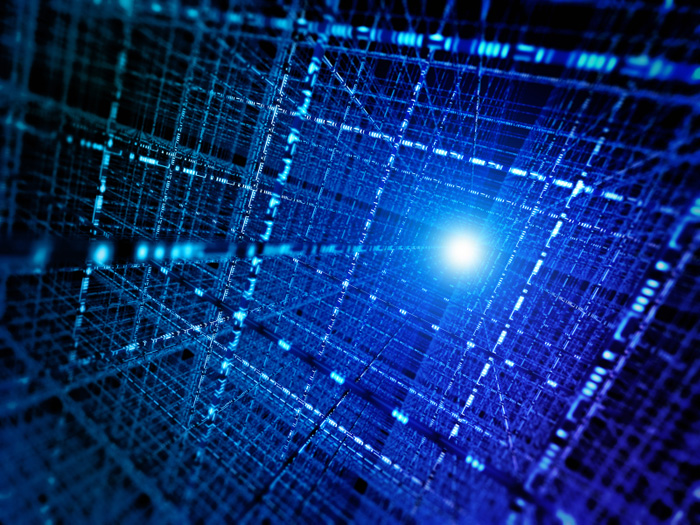 This state of the art technology is currently very expensive because of the exotic materials, very cold superconductors, used in order to function properly. Conventional computers use binary language (0s and 1s) and bits for communicating and storing information. Quantum computing is using qubits, which can take 0 and 1 values but also both at the same time. In doing so, they can minimize the time needed for any calculations.

The team of scientists from the University of New South Wales, in Sidney, Australia has achieved quantum computing by developing a device that uses two qubits on a silicon substratum making practical quantum computing a reality. The team’s device is practically two modified silicon based transistors that have just one electron associated with it. The two work together as two quantum units or qubits.

“The logic qubit state is encoded on the spin of a single electron,” said Andrew Dzurak, lead scientist of the research. The two electrons can be controlled through logic gate operations in order to spin in different directions. By creating sequences of gates you can achieve more complex calculations. “A key breakthrough was finding that we could address each qubit independently, just by controlling the voltage on a metal gate electrode above it. That really simplifies operation of both one- and two-qubit logic,” added Dzurak.

There is still more tinkering to be done before we can buy a quantum computing device, but the day when we’ll see this isn’t far at all. The team is working with chip manufacturers in order to make a large-scale quantum microchip. “The lessons learned from that stage… would determine exactly how much longer it would be to produce a chip that would have solve problems that outperform existing computers,” concluded Dzurak.