As most mobile development tools require a lot of configuration and hours spent by developers to juggle between accounts, Twitter decided to create a powerful and easy to use toolkit, called Fabric. Twitter’s Fabric was launched last year in October and allowed app developers to build their own apps on the Fabric platform. Twitter is constantly trying to make Fabric the best kit for building apps for iOS or Android and today they have announced nine new SDKs (Software Development Kits) that have been added to the platform.

Twitter didn’t spend a lot of time building these new services, because they have decided it was best to simply partner with providers that have already had all these tools. Just like Twitter’s Fabric platform helps you work faster and smarter, they have provided these new SDKs in the simplest way possible. That being said, here are the new SDKs you should be looking forward to: 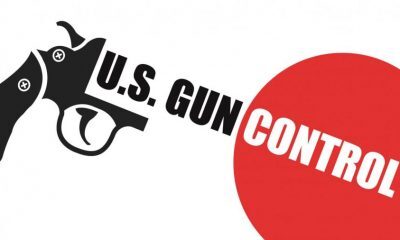 Back to the Future inspires Toyota to create a car that runs on trash, kinda
Get a Limited Edition of the Skeye Nano Drone