Back to the Future inspires Toyota to create a car that runs on trash, kinda 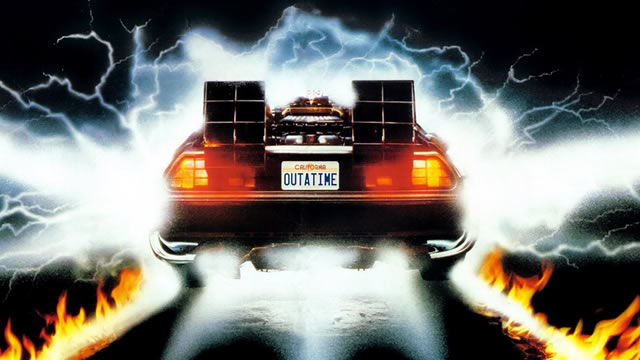 Back to the Future inspires Toyota to create a car that runs on trash, kinda

I don’t know if you realize this or not, but today is actually the future. Hooray! October 21, 2015 has a very special meaning for Back to the Future fans as this is the day when we can expect Marty McFly and Doc Brown to pop out of a time-travelling DeLorean. Keep and eye out for them by the way. In order to celebrate the momentous occasion, Toyota brought together Michael J. Fox and Christopher Lloyd for a very touching reunion where the two discussed the progress we’ve made over the years and which of the technologies seen in Back to the Future have actually become real. Unsurprisingly, Toyota also took the opportunity to plug in their new hydrogen-fueled car named Toyota Mirai.

While I’m not a big fan of the shameless advertising itself, I have to say that I do find the new vehicle interesting. Even though it looks nothing like a DeLorean, the Toyota Mirai shares one of its main features – it can run just fine without the need of fossil fuel. The scientist featured in the commercial is seen running around all over the place collecting trash to power the car just after he meets with Marty McFly and Doc Brown at a coffee shop. Obviously, one would not be able to simply put garbage into the Toyota Mirai and expect it to work, but there’s some truth to this oversimplification as the car does run on hydrogen fuel, which can be created by processing waste and purifying the resulting gas. The Toyota Mirai is one of the first cars running on hydrogen fuel cells to be brought to the masses, though it costs close to a whooping $60,000 so it’s definitely not something that anybody will be able to afford.

If talking about Back to the Future made you fell a bit nostalgic be sure to also check out down below Doc Brown’s heartwarming message about the future.