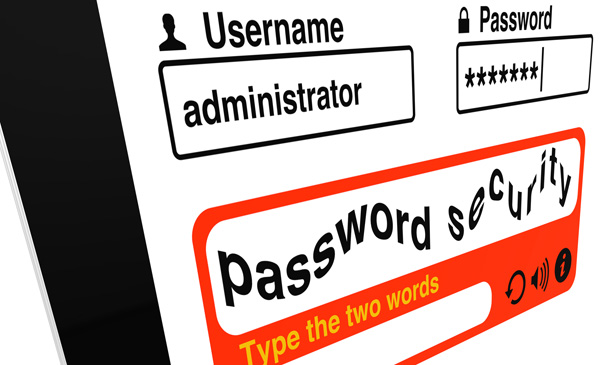 Cybersecurity is one of the biggest and most important matters in the world of technology. Currently many enterprises have suffered the consequences of not listening to warnings by security researchers. As networks have improved and broadened the limits of human interaction, so have increased the risks of attacks and vulnerability exploitations.

Videogames aren’t really alien to this subject either. Gamers are more and more concerned about the safety of their purchases online for digital titles. However, it seems like security will be compromised once again, as there’s a new AI capable of plowing through CAPTCHA challenges with ease.

CAPTCHA systems are those annoying prompts that check to see whether you’re a human or a bot. However, it seems like they have become obsolete with the advent of the new Artificial Intelligence. AI developers have been trying to defeat CAPTCHAs for years, but these systems require a lot of digital horsepower to do so. It might be unbelievable but humans can discern what these AI systems can’t in a matter of seconds.

Enter Vicarious and its Co-founder Dileep George, who trained a computer with neuroscience insights to defeat CAPTCHA challenges. His new system, called the Recursive Cortical Network (RCN), is apparently able to parse the CAPTCHA test more effectively than previous models, and with less training.

This system is incredibly more adaptive and agile than other methods of attempting to conquer CAPTCHA tests. Like the human brain, the new system can apparently learn and generalize using just a few examples.

WannaCry Attack Could’ve Been Prevented According to NHS
A.I. Accurately Detected Cancer 86% of the Time.