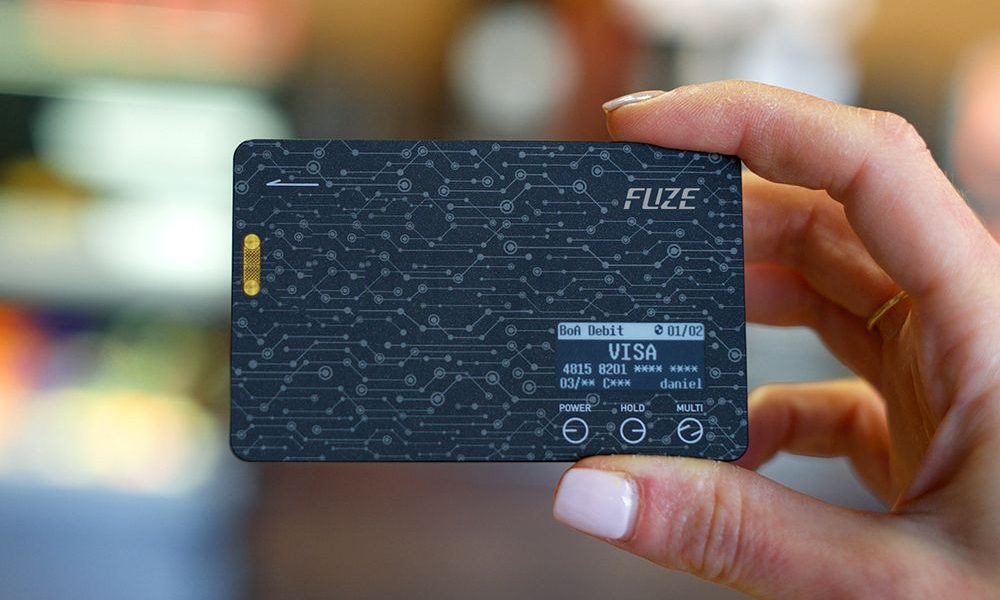 I never heard of the Fuze Card before in my life. Apparently this is a card designed to be a very handy “All in one” wallet. As it can store the data of up to 30 different credit cards and lock the data within. This project also was funded on Indiegogo for near $2.5 Million USD.

The main claim about this card is the fact that it’s a very secure device for those who are concerned about security. However, this is far from the truth as Forbes has recently found out through an investigation of the cards.

Security researcher Mike Ryan found out a code that can easily bypass the lock in the Fuze Card in order to steal the credit card data. So long as a hacker has access to the device, it’s very easy to start making fraudulent transactions and gather data.

You can watch the video showing this hack right below:

Basically, with just a few strings of code in LINUX, you can hack into the card and gather the credit card information as long as you had access to the card. This could be very easy if, for example, you were a waiter at a restaurant.

Not to worry though! Even though a lot of companies usually shrug off these kind of warnings and leave the clients to fend off for themselves. Fuze has actually taken action against this exploit.

However, this issue appears to have become a thing ever since January when the issue was mentioned by researcher Mykel Pritchard from an Australian company named Elttam. Fuze already took the issue into concern and has been working hard to fix it.

As such, Fuze confirmed that a new patch will be issued coming April 29. Not to mention, any and all complaints about security flaws and the like can be reported to security@fuzecard.com. Finally! A company actually treats researchers like helpers!