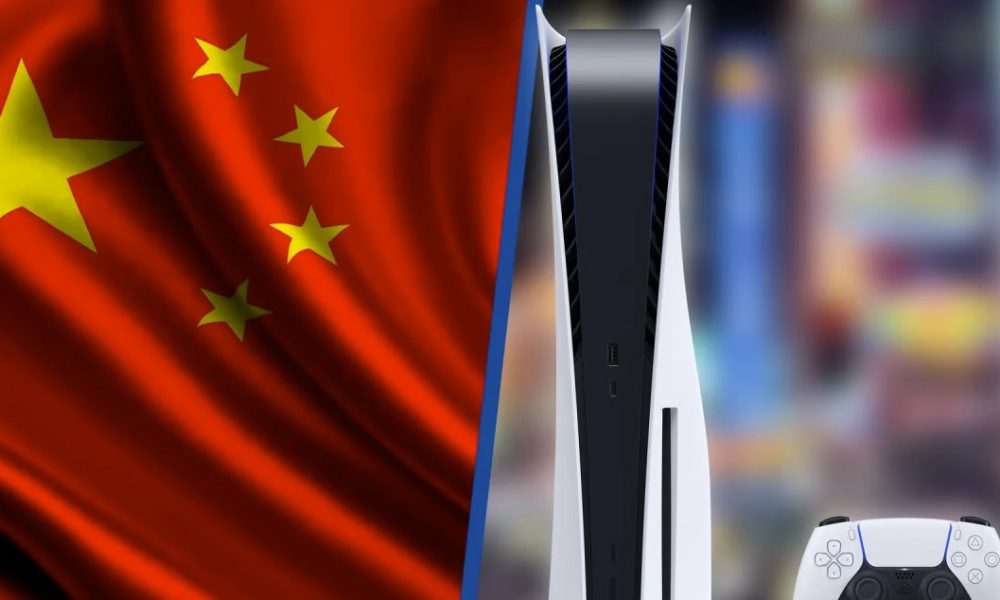 Sony has been pursuing Chinese game developers for a while, and its strategy is starting to pay off. Genshin Impact, a PS4 and PS5 game, has become one of the most popular releases ever. Other China Hero Project games, such FIST: Forged in Shadow Torch, have significantly increased the diversity of independent games available on the platform.

The maker is determined to keep up the trend, and according to a Reuters article, it will put more than one million Yuan (about $140,00) into each game it incubates. The program’s director, Bao Bo, made the vow during Chinese event in Chengdu earlier today, when the effort was formally relaunched after the pandemic.

The upcoming projects Sony signs are referred to as the “third season,” and the company claims that they will produce far more than the first two. Lost Soul Aside is one such project on its to-do list; the company signed the contract years ago, but is currently aiming for a 2024 debut. The organization will publish the release on a global scale.

Tatsuo Eguchi, president of SIE Shanghai, is eager to sell twice as many PS5 systems in the nation as PS4 consoles, demonstrating the Japanese giant’s desire to expand its install base in the potentially lucrative market. The PS5 is on track after selling roughly 670,000 devices so far, compared to the latter’s install base of about 3.5 million units in China.

Eguchi stated, “We want players all across the world to have a greater understanding of the creativity that comes from China. “Console gaming becoming a regular component of daily enjoyment for Chinese people has always been a goal of mine.” Sony will be expecting to discover numerous jewels in the Genshin Impact mold that can assist it in accomplishing that.