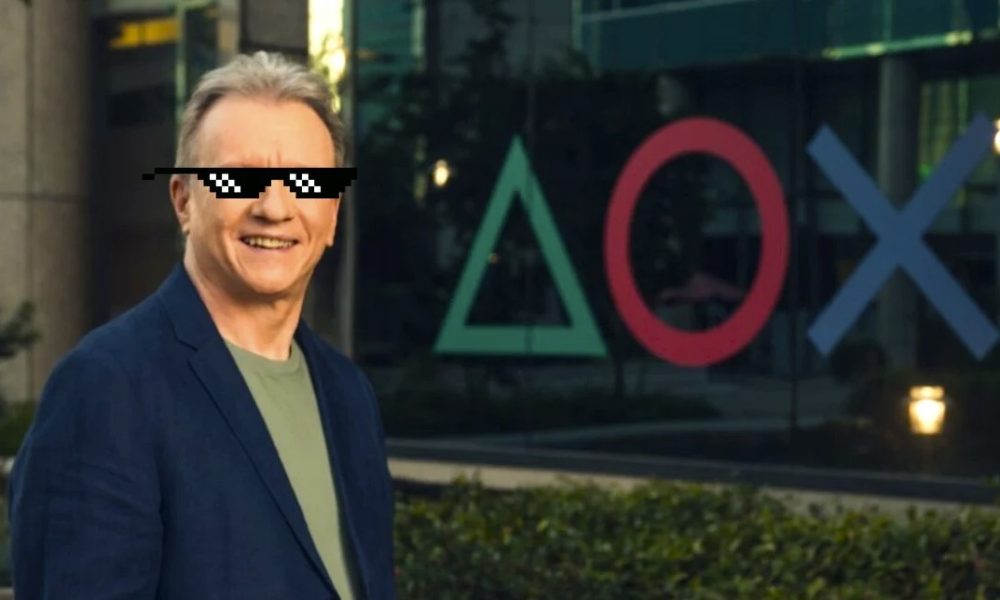 Sony has essentially revealed that it has plans for a PS6 in a move that is certain to rock the gaming community to its very core. This alarming revelation is the result of a dossier Sony submitted to the UK’s competition authorities, in which the Japanese company reiterates its arguments against Microsoft’s pending acquisition of Activision Blizzard.

According to the claim from Sony: “Activision’s titles will continue to be made available on PlayStation only by Microsoft through 2027. Similarly, Microsoft recently stated in public remarks on October 26 that it only intends to sell Call of Duty on PlayStation “as long as that makes sense.” A deadline of 2027, or any other (perhaps shorter) time that Microsoft alone decides “makes sense,” is woefully insufficient.” It’s safe to say that the PlayStation manufacturer has a very clear position.

The good stuff follows: “By the time SIE launched the next generation of its PlayStation console (which is likely to occur around [REDCATED], it would have lost access to Call of Duty and other Activision titles, making it extremely vulnerable to consumer switching and a resulting decline in its competitiveness.”

Sony wants to draw attention to its concerns about Microsoft’s impending acquisition by utilizing the introduction of its new system. If all goes according to plan and Call of Duty eventually overtakes PlayStation platforms, the rumored PS6 might launch without one of the largest gaming franchises. Sony does not want this to happen, as one might anticipate.

So there you have it—our very first hesitant mention of the PS6, which, if we take this paper at face value, will release after 2027. Sounds reasonable.