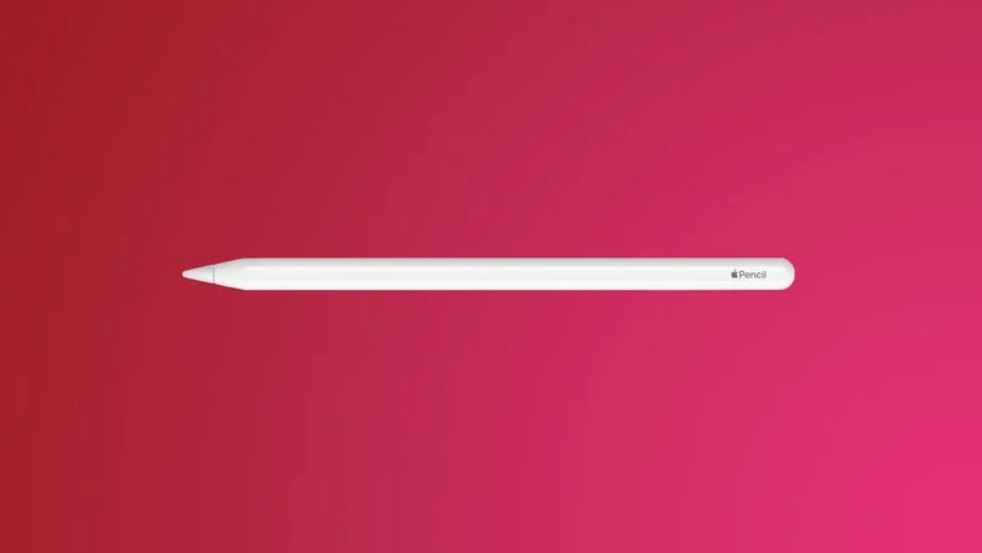 According to a tenuous new rumor emerging from Asia, Apple had planned to release a new $49 Apple Pencil this year that was compatible with iPhones but abandoned the plans at the last minute.
Apple allegedly planned to release the new Apple Pencil, codenamed “Maker” (or, more likely, “Marker”) at its September 2022 event and even went so far as to mass produce over one million units of the accessory, only to cancel its launch at the last minute for unknown reasons, according to a Weibo post that was shared on Twitter by DuanRui.

Instead of using a rechargeable battery or pressure-sensing technology, as Samsung’s S-Pen pen does, the device purportedly used an internal chip to power the stylus through the iPad or iPhone screen in order to save money.

The unpublished Apple Pencil would have cost $49, which is considerably less than the costs of the first-generation and second-generation models, which are $99 and $129, respectively.

The Apple Pencil rumor is unfortunately coming from an unreliable source, thus the claims should be treated with extreme caution. Furthermore, there have been previous reports of an Apple Pencil being created for iPhones, but none of them have materialized.

The new Apple Pencil even supported the iPhone, but the project was terminated closer to launch. It is said that more than one million levels had been stocked at that time, and now they should all be scrapped.（2/2）

The newest tenth-generation iPad, which has a USB-C port and requires an awkward $9 Lightning adaptor to work with the first-generation Apple Pencil, would work perfectly with a battery-free Apple Pencil. Yet again, it is puzzling why Apple would scrap plans for an accessory that was already being manufactured in large quantities.
If it genuinely existed and Apple produced such a large number of devices, it stands to reason that some units will ultimately leak. Would you be happy to have an Apple Pencil for your iPhone? Please tell us in the comments.