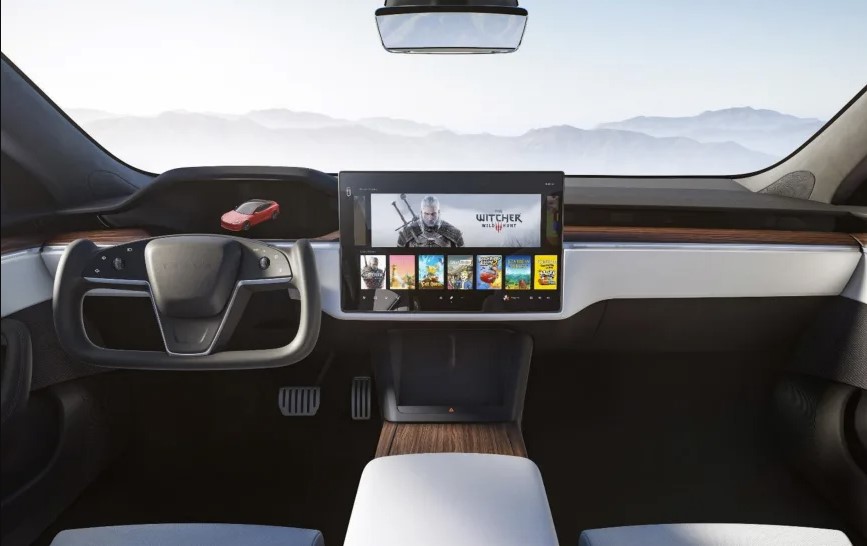 Elon Musk announced in a tweet that Tesla is opening up its so-called full self-driving (FSD) beta to anyone who has paid for it after gradually opening it up over the past few years. In North America, he added, “Tesla Full Self-Driving Beta is now available to anyone who requests it from the car screen, assuming you have purchased this option.”

Tesla Full Self-Driving Beta is now available to anyone in North America who requests it from the car screen, assuming you have bought this option.

Congrats to Tesla Autopilot/AI team on achieving a major milestone!

Tesla initially stated that it would introduce fully autonomous driving features in 2018, but they didn’t actually do so until July 2021, to a select group of “careful and expert drivers.” The version 9.0 beta saw a wider release, but testers could only participate in an early access program. Tesla removed the requirements for at least 100 Autopilot miles and an 80 safety score on the most recent FSD release, so now anyone can get it.

However, Tesla is widely implementing FSD at a time when regulators are closely monitoring it. In a recent expansion of its investigation into a string of Tesla crashes involving first responders, the National Highway Traffic Safety Administration (NHTSA) is now looking at most models. It is also looking into more than 30 incidents involving Autopilot in a separate investigation.

Musk has long promised fully autonomous vehicles without a human driver. Most recently, he said he believed it might come this year, but in Tesla’s most recent earnings report, he backtracked on those statements. Following Elon Musk’s $44 billion acquisition of Twitter, the price of Tesla’s stock has been falling precipitously recently.