Advances in AI could detect complications from diabetes 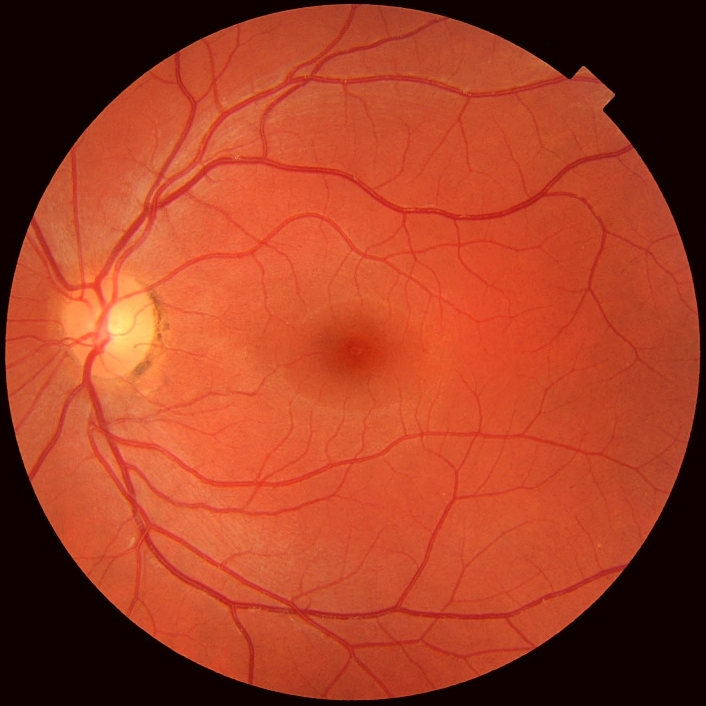 Advances in AI could detect complications from diabetes

Artificial intelligence is a very common theme in Sci-Fi movies, but these days it can be used in many scientific and technological fields…and one of them is medicine. Scientists and engineers from various organizations and companies are looking into ways to integrate the newest advances in AI, called “deep learning”, into solving serious medical problems.

A good example is the California HealthCare Foundation or CHCF, that among several important diseases, deals with diabetic retinopathy. This disease, a long-term complication of diabetes, causes damage to the tiny blood vessels from the retina and untreated can lead to blindness. 80% of the people with diabetes will develop diabetic retinopathy and the symptoms are rare at first. That’s why the patients must go frequently to a trained doctor who scans their retina for signs of the disease.

Following the recent advances in AI, CHCF wanted to know if computers can scan the retina more rapidly and accurately. The foundation uploaded thousands of images of retinas, healthy and with retinopathy, onto a website called Kaggle. This website organizes competitions for data scientists and statisticians who compete in solving different problems.

The site members used various algorithms to train computers in detecting the diseased retinas. After five months, Benjamin Graham, a statistician from Warwick University in UK came up with an advanced algorithm that was able to agree with a doctor’s opinion in 85% of the cases (medics agree with each other in 84% of the cases).

There are multiple advantages to using the new algorithm: it is cheaper than to train a new doctor (the algorithm can be copied to other computers), it is faster in detecting the disease, and it is as accurate as real doctors. The CHFC wants to implement this algorithm in California’s clinics. But there are many bureaucratic and psychological drawbacks – “Who’s going to take on the liability if something goes wrong?” says Doctor Caudros from CHCF. Also, “the Food and Drug Administration, America’s medical regulator, only recently decided it needed a way to approve advances in AI applications”, said Sophia Chang of the CHCF.

Until AI will move out of the lab and into the clinic, the new algorithm will be used only to determine whether a retinal photograph has been properly taken. But the advances in AI could be applied pretty soon. IBM just bought Merge, a medical-imaging company and it plans to use its medical database to teach its computers in detecting various diseases.

Cortana and HoloLens in your Windows car
Giraffe learns to play chess in a day: AI report