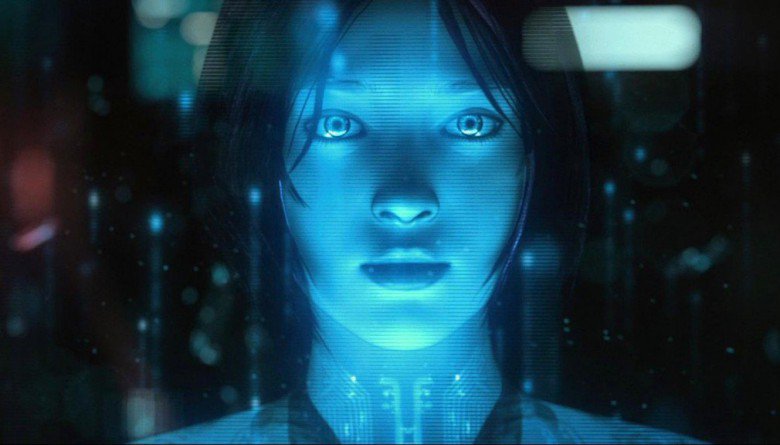 Microsoft’s Cortana did a doozy yesterday when Microsoft CEO Satya Nadella tried to demonstrate the virtual assistant’s search and recognize capabilities, but that doesn’t mean the assistant is any less powerful. Microsoft has disclosed that Cortana will be an integral part of driving and transportation in the future, as more advancements into augmented reality and into the HoloLens have been showcased by the company.

Windows 10 Mobile, the Surface Pro 4 and the new Microsoft Lumia flagship line-up are just around the corner, and all of them will have Cortana as a major part of their interface, alongside Windows 10 and the Edge browser (formerly known as Spartan). But Cortana won’t just be there on mobile devices, as Microsoft’s vision of the interconnected future was unveiled by a company executive speaking to The Verge.

According to the exec, Microsoft’s Cortana will be an important part of autonomous and smart vehicles in the future as the company is working hard to try and integrate the virtual assistant seamlessly into the Windows in-car experience. Cortana and tech used in the Microsoft HoloLens will let drivers project the virtual assistant’s interface right onto their windshield and work from there.

Maybe that projecting a distracting Cortana screen onto the windshield of your car is not such a good idea, as it has enormous potential of confusing the driver and everyone else around. Microsoft has not talked about when or how Cortana in the car would work on the windshield, but we think it can’t be activated unless the car’s engine is either off or stalling at a stop light or something. Microsoft is supposed to talk more about the smart car and how Windows will be part of it in the following few months.

For now, Cortana is crucial for the mobile and desktop experience, less so for the transportation experience. Although Microsoft is broadening their range of services pretty fast, we don’t expect Cortana in the car for the next year or so. Rumors say that Microsoft would be implementing Cortana and other Microsoft products like HoloLens and augmented reality into vehicles in 2017.

With Google Car in development and to be widespread in just 4 years, Microsoft will have to consider the new developments that Google is doing with Android Auto and the AI software that they use for the Google Car. If Cortana and HoloLens work seamlessly throughout a driving experience, Microsoft has a change at securing itself a more sturdy place in the future.