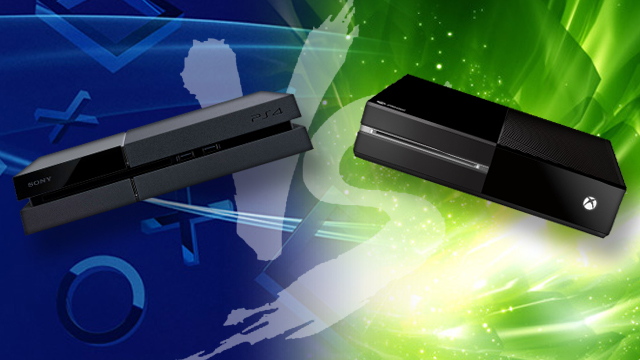 Sony has sold more than 25 million Playstation 4 units since the console’s launch in 2013. The Playstation 4 has been winning the current generation of console battles since its release, with the Xbox One only having sold around 14 million units and the Wii U… well, being the Wii U. Sony announced the impressive results in its quarterly financial report.

Sony sold 3 million Playstation 4 units over the three-month period. That’s more than double the combined sales of the Xbox One and Xbox 360 for the same period, which reached around 1.4 million. Poor old Nintendo managed to sell just under 500,000 Wii U units.

The Playstation 4 is also doing well in terms of game sales. The Playstation Network continues to see strong sales and Sony’s subscription service, Playstaton Plus, continues to generate strong revenue for the company. As far as third-party game sales go, it’s difficult to give precise numbers due to most publishers being reluctant to release exact figures. Ubisoft, however, did release its sales figures for the most recent quarter. Those figures showed that the publisher was selling twice as many games for the PS4 as it was for the Xbox One.

It’s not all good news for Sony, however. The company’s having serious financial troubles in its mobile department and that’s put a damper on the success of its gaming division. The mobile division saw a 16.3% revenue decline from last year and its losses add up to $188 million. The good news is that the gaming department earned a revenue of $160 million, which almost covers the losses from the mobile division. The gaming department’s revenue is up by 350% compared to this time last year.

Sony said its troubles in mobile were a result of a decrease in sales of the company’s smartphones as well as CEO Kazuo Hirai’s decision not to expand their smartphone operations. Back in 2012 when Hiari took over, his aim was to build Sony’s three core sections – gaming, digital imaging, and mobile. While he has more or less succeeded with the first two, the third is a struggle. With the Android space becoming more competitive, Sony has struggled to make a dent in that market.