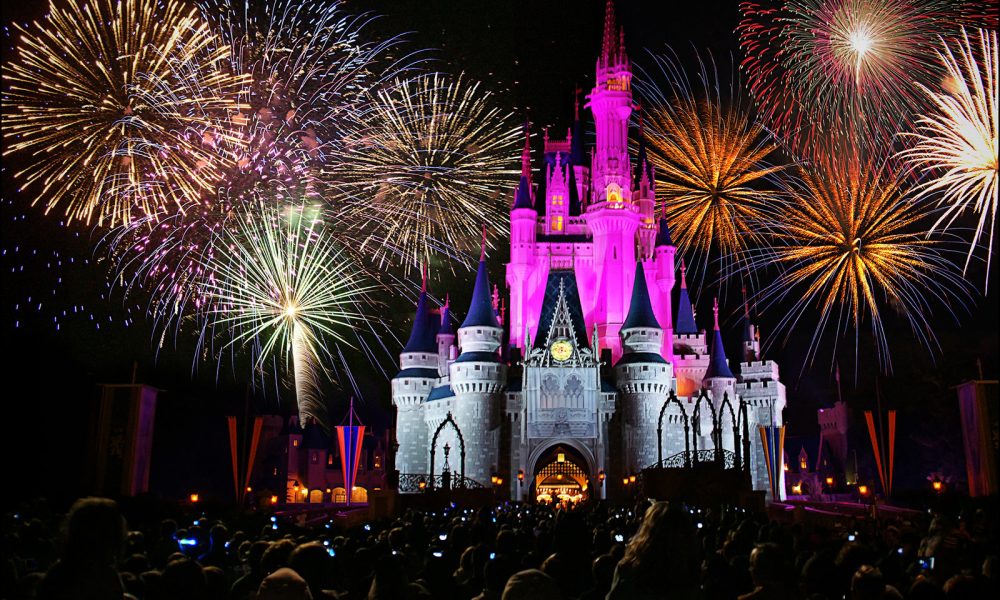 Disney World is an absolutely magical place. I’m almost 25 and still try to get down to Orlando as often as I can to spend time in the Magic Kingdom, Epcot, Hollywood Studios, and Animal Kingdom. I really don’t think you can ever be too old to enjoy Mickey and friends, especially if you grew up with Disney’s animated movies.

I’m certainly not alone in enjoying the magic of the parks, and Disney is pretty serious about providing a breathtaking and memorable experience for their guests. One way of providing that experience is through cutting edge technology. Disney has always been an innovator when it comes to tech, and it looks as if they plan to break new ground in the industry by adding robots and intelligent AI to their theme parks.

Yesterday at SXSW 2017, Disney gave the public a bit of insight into their plans for the near future. Jon Snoddy, the company’s senior Vice President for research and development, spoke to BBC regarding the company’s philosophy.

“I think AI [artificial intelligence] and machine learning is going to be very important for what we do. Things like characters that can move around among our guests. They’re going to need to understand where they’re going, have goals, and they’re going to have to know how to navigate in a world with humans. All these emerging technologies are going to be key to the next generation of entertainment.”

During the panel discussion, Disney showed members of the press a demonstration video of a robot version of Pascal, the lizard from Tangled. The video is not available for publication, but was apparently absolutely terrific.

One thing that Disney will struggle with and all creators of robotics struggle with is the idea of the “uncanny valley” effect. If the robots are close to lifelike but just a little “off” they can come across as more creepy than endearing. If any company has the resources to pull off a near perfect implementation of this technology, however, it’s Disney. We’ll just have to wait and see what exciting developments are coming soon to the parks.