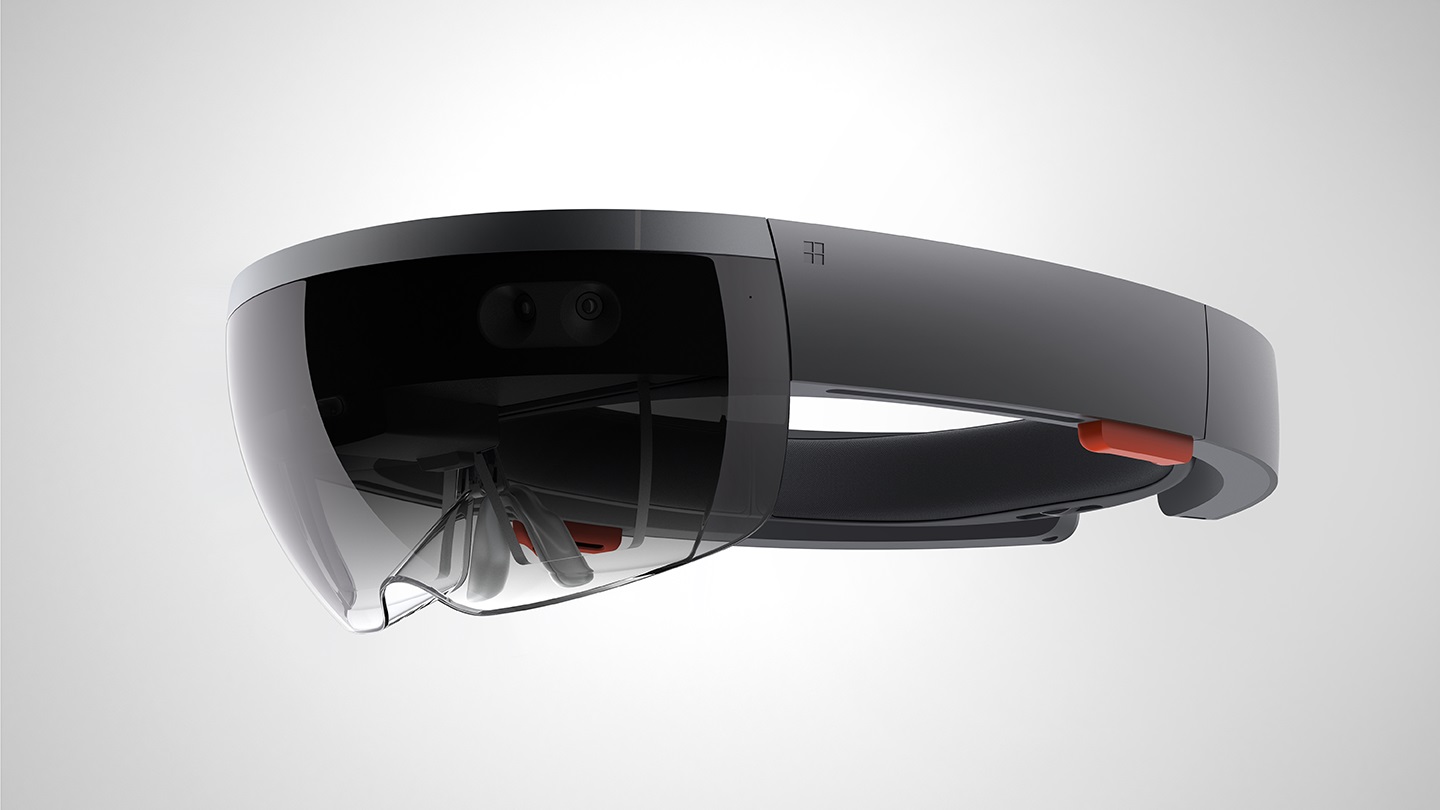 The hype around the Microsoft HoloLens has intensified thanks to E3 2015, as the Redmond giant demonstrated playing Halo with the device, showing the world that yet another revolutionary product its on its way to the consumer market. E3 saw the unveiling of the first commercial Oculus Rift headset, bringing virtual reality to the masses, but the Microsoft HoloLens has overcome the advancements that Google made with Google Glass and showed the world that the applications for augmented reality are near endless.

Thanks to Microsoft’s funding and research team, holographic augmented reality, as it were, has become a reality and it works fantastically, even though in its first stages of development. We first heard about the Microsoft HoloLens at the beginning of the year when Microsoft released a tremendously entertaining and truly futuristic video demonstrating what HoloLens could do for the mobile and IoT world. Although the video was a bit controversial, being dismissed by many as just a concept that cannot be reached in the near future, the Redmond giant demonstrated the contrary at E3 2013.

The implications of the Microsoft HoloLens technology are immense and transport the current state of tech into that of the future: what just a year ago seemed like science-fiction has now become physical reality and will become a more common occurrence as time passes and technology advances. With the IoT world developing at its fastest rate in history, Microsoft is one of the forerunners with the HoloLens and will most likely, in time, revolutionize entertainment as we know.

With the Microsoft HoloLens, the user has no longer a need for displays and devices and can access all the data and information they need through augmented reality, right in front of their eyes. Although the technology is not at a consumer level yet, the development process has advanced more than it was expected by now, and estimates are that by this time next year, the HoloLens will go mainstream – at least for early adopters. Using gesture controls to interact with augmented reality through Microsoft HoloLens is what the future looks like, and the complete hands-free control and communication the device offers is the very essence of technological evolution.

Although Microsoft HoloLens is just one of many augmented reality advancements and applications made recently, with many different companies including Google, Samsung and Xiaomi working on their own versions of augmented reality application in the real world. The research and funding of the companies combined is only furthering the technology itself and makes us think that in a couple of years, holographic computing is going to be the standard in the IoT world.

Microsoft is calling all developers to make games and applications for the Microsoft Hololens through their dedicated platform. People are jumping on the holographic wagon as we speak and thousands are going to contribute to the entire holographic computing experience that the company is aiming to turn into the new trend, and maybe even standard of computing with augmented reality. Microsoft thinks it’s the natural way of interacting with the virtual world. Do you?