Windows 10 Mobile release date for all devices set for December 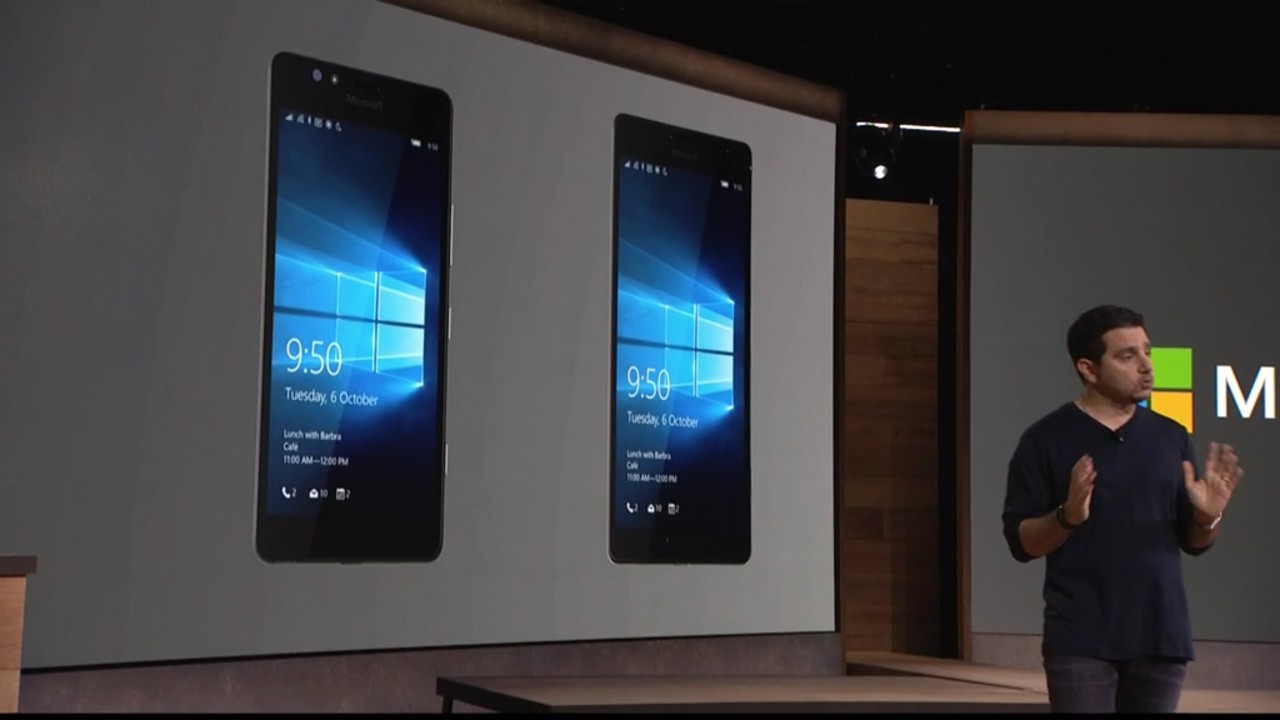 Windows 10 Mobile release date for all devices set for December

Microsoft launched the new Lumia 950, Lumia 950 XL and Lumia 550 on September 6 and these handsets come with Windows 10 Mobile out of the box. Microsoft is calling Windows 10 Mobile simply Windows 10 in order to emphasize the continuity of the OS and the cross-platform compatibility that has become the company’s mantra as of late. Those who own older Lumia handsets, such as the Lumia 930, are probably wondering when their devices would get the Windows 10 Mobile update. Older handsets from the company will be updated to the brand new operating system, although we do have to wait a couple of months until that happens.

Microsoft confirmed on Facebook that the Windows 10 Mobile release date for compatible handsets is set for December, when the company expects to start rolling out the update OTA to a slew of Lumia handsets. Although the company did not reveal a precise date when the rollout would begin, we expect all compatible handsets to start receiving it by the end of the month. A few days ago, rumors stated that Lumia handsets would get updated to Windows 10 Mobile in November, but the comment left on Facebook by the Redmond giant debunks that.

Although waiting two months for an update sounds a bit foolish seeing as the Lumia 950 and its siblings already have the OS running on top, tweaks and changes have to be made to the OS in order for it to run smoothly on older devices running Windows 8.x versions of Microsoft’s mobile operating system. Luckily, most of these devices are compatible with the new version of Windows, according to the company. If you’re the owner of any of the phones on the list below, be prepared to get Windows 10:

With the launch of new products and new software, Microsoft is cementing the company’s position in various markets. Users are enjoying Windows 10 and even though Edge browser adoption is still below expectations, it is visible that the company is working towards satisfying customers and implementing feedback. Overall, the huge launch went great and the public seems interested in the plans the company has for the future. With the advent of HoloLens rather close, the Microsoft Band 2 improving upon everything and the new Lumia 950 family close to dethroning many popular flagships, things are going well for Microsoft. Now, we only want to be able to try Windows 10 Mobile on our phones already.

iPhone 6S vs Nexus 5 2015: you can only choose one
Disturbing binary video hides huge riddles