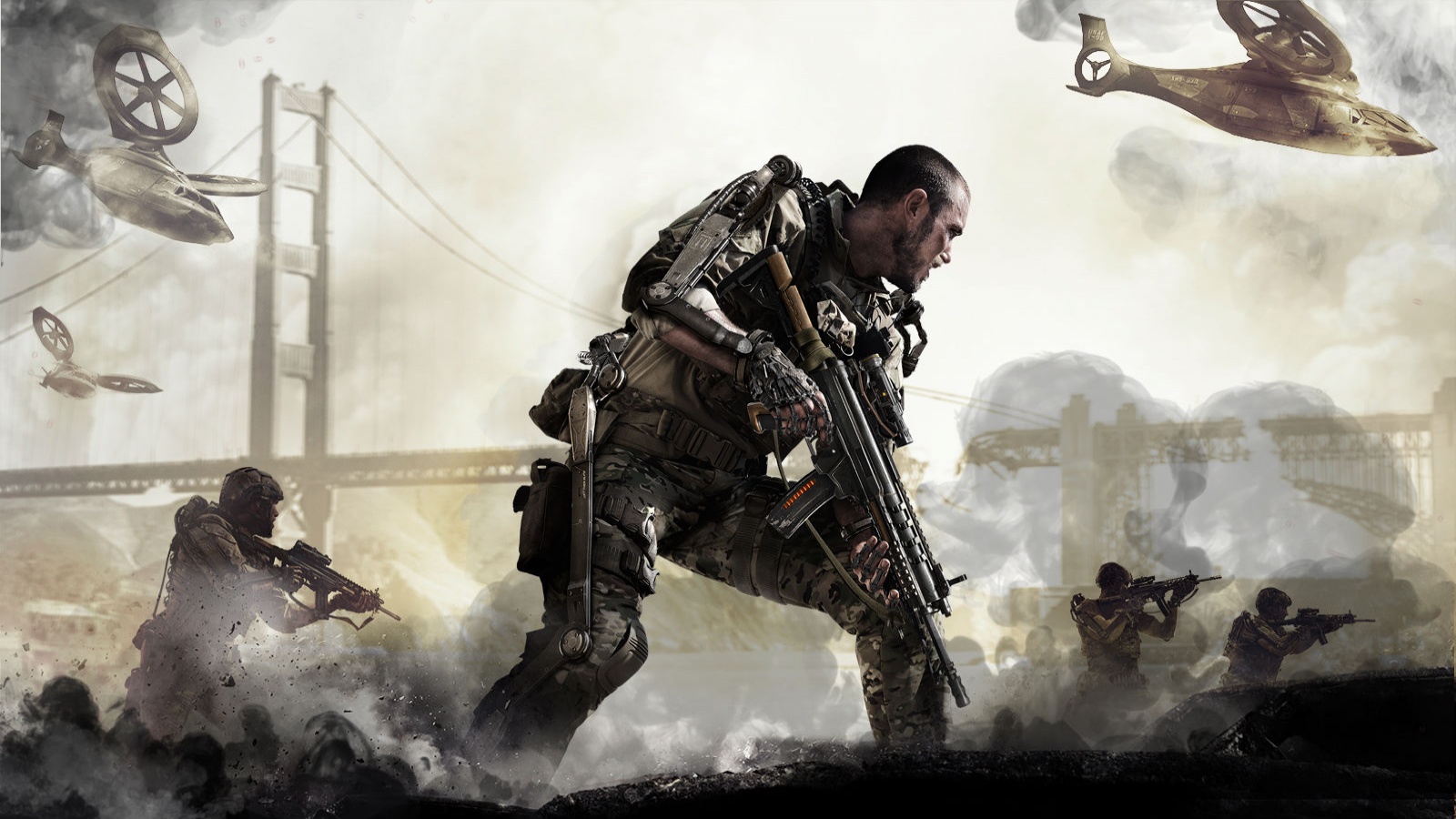 Call of Duty: Advanced Warfare, the latest entry of the Call of Duty series and the first one to be developed by Sledgehammer Games, has been a very welcome release following the somewhat disappointing Call of Duty: Ghosts thanks to a variety of new gameplay features that made the whole experience feel fresh and exciting.

If you have yet to play this nice first person shooter game and want to do so on PlayStation 4 in the near future, you may want to take advantage of a nice deal that has surfaced online in the past few hours. Online retailer BestSku is currently offering Call of Duty: Advanced Warfare PlayStation 4 for $29.99, with the game also qualifying for free shipping in the US.

Earlier this month Call of Duty: Advanced Warfare received some new Personalization Packs including new weapon camos, new reticules, calling cards and emblem items. If you’re into customization, you definitely need to get some of these packs.

Xbox 360 and Xbox One users will soon be able to download a new Call of Duty: Advanced Warfare DLC pack. The new pack, called Supremacy, will include four new multiplayer maps set accross the world and more contet for the game’s Exo Zombies mode. The Supremacy DLC pack will be released on Xbox Live on June 2th, with the PSN and Steam release coming sometime during July.

The previous Call of Duty: Advanced Warfare DLC pack, Ascendance has been released last month ago on Xbox Live and earlier this month on PSN and Steam. It includes four multiplayer maps called Perplex, Site 244, Climate and Chop Chop, one new Exo Zombies co-op map called Infection, a new Exo Ability that can be used in a special playlist for Ascendance maps called Exo Grapple and the Ohm and Magnetron weapons.

Call of Duty: Advanced Warfare is now available on PlayStation 3, PlayStation 4, Xbox 360, Xbox One and PC in all regions.

Aaron GreenbaumNovember 16, 2017
Read More
Scroll for more
Tap
Bayonetta 2 Now Available For A Reduced Price On GameStop
Deal of the day: Beelink S82 Plus TV Box for only $85, if you hurry