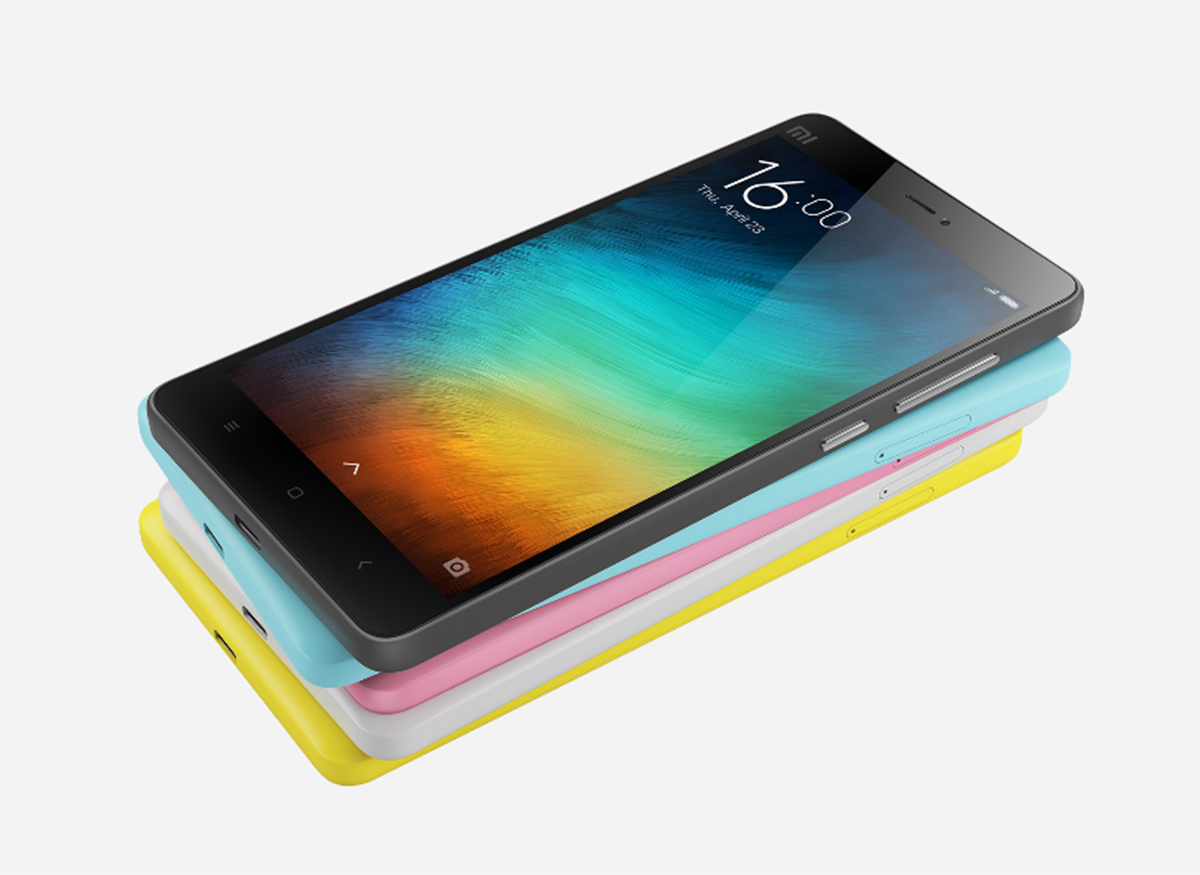 Motorola has been taking credit for making the best budget smartphones on the international market with the Moto G and Moto E smartphone families, but many forget the great mid-rangers and affordable smartphones manufactured by Chinese companies like Xiaomi, Meizu, Huawei, iOcean, Teclast, Zopo, Oppo, Lenovo, Ulefone and more. In the past few weeks, the Xiaomi Mi4i has been stirring the pot with surprisingly good review articles and videos popping up all over the internet. Although the Xiaomi Mi4i is a budget/mid-range smartphone, it manages to impress reviewers with a stable personality and adequate performance.

Today, you can buy the Xiaomi Mi4i for only $223.68 on GearBest, which is quite a few bucks cheaper than other online retail stores. Word started spreading about Xiaomi’s work internationally more after the Xiaomi Mi4 was launched and was considered (still is) to be one of the best smartphones on the market, especially in the bang for buck ratio. Although Xiaomi is a generally more expensive brand compared to other Chinese manufacturers, it does provide more premium user experiences, which is what the Xiaomi Mi4i demonstrates rather well in its price range. 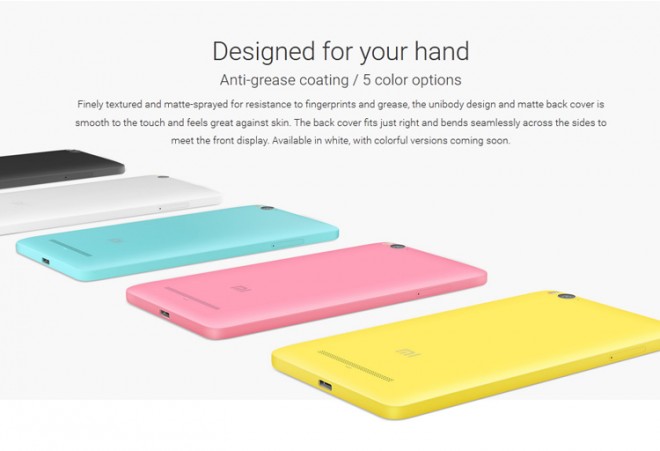 The Xiaomi Mi4i and all its colors

The Xiaomi Mi4i is a mid-ranger, which is also reflected in its design. Although composed by a polycarbonate unibody and a dual glass finish, the Xiaomi Mi4i design is rather well manufactured. Compared to the regular flagship off of which it is based, the Xiaomi Mi4, the Mi4i is less endowed when speaking of hardware, but the Chinese company does make up for that with excellent software and features. It is known that one of the driving force behind Xiaomi smartphone fans is MIUI, and MIUI combined with Android Lollipop (which comes out of the box with the Xiaomi Mi4i) can be an excellent combination.

Although made of plastic, engineers behind the Xiaomi Mi4i did put a lot of emphasis on its thin, light, almost bezelless body. Of course that needed a complementary display, which is supplied in the form of a FHD 5-inch IPS LCD display. With the 1080*1920 resolution, we can count approximately 441 pixels per inch, which is a better pixel density than on the iPhone 6 Plus, which hovers at around 401 ppi. On GearBest, you can choose between white and black Xiaomi Mi4i units, but as time passes, the Chinese company behind the mid-ranger will start selling the colorful ones in pink, green, yellow and blue. 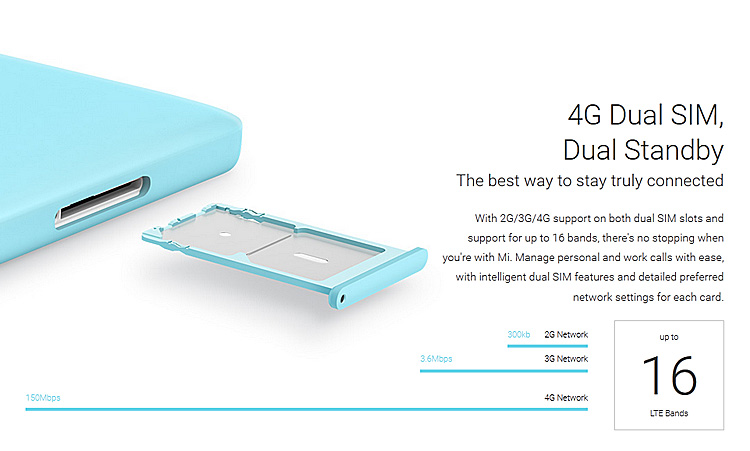 When it comes to hardware, the Xiaomi Mi4i holds its ground pretty well with a 615 CPU, backed by 2 GB RAM and 16 GB internal storage. That hardware goes rather well with Lollipop and MIUI6, and the phone will most definitely come with a great user experience. On the rear of the device, there’s the same camera as on the Xiaomi Mi4, namely a 13 MP sensor with autofocus and flash, as well as a 5 MP camera on the front. Everything is powered by a 3120 mAh battery, which promises about two days of moderate use.

Xiaomi did put a lot of thought into the Xiaomi Mi4i, and balanced design, versatility and performance out well. While you do get good performance for an affordable price, you also get a high quality display, a good battery life and a few design features that will help in the long run. For instance, the Xiaomi Mi4i design includes a grease-resistant coating on the rear, so that you can even write stuff on it and erase it later on, although I wouldn’t recommend trying that at home. At the same time, the Xiaomi Mi4i features include an ambient light type of response, which Xiaomi dubbed the Sunlight Screen. What this does is adjust brightness based on environmental lighting.

The Xiaomi Mi4i is a good buy for two reasons: balance and software. Although a mid-range phone made for those looking for affordable daily drivers, Xiaomi makes the Xiaomi Mi4i appealing to everyone. It’s simple, yet elegant design with useful features appeals to anyone who uses their smartphone without a case, while the decent performance and great software appeal to power users and every Android fan. MIUI6 is a great UI, and the Xiaomi Mi4i is a great budget smartphone. It might not be able to keep up with power users in the end, but it can still make for a good daily driver for most smartphone users out there.

Amlogic Mini PC is a good $30 Chromecast alternative
Meizu M2 Note – is it a flagship or a mid-ranger?