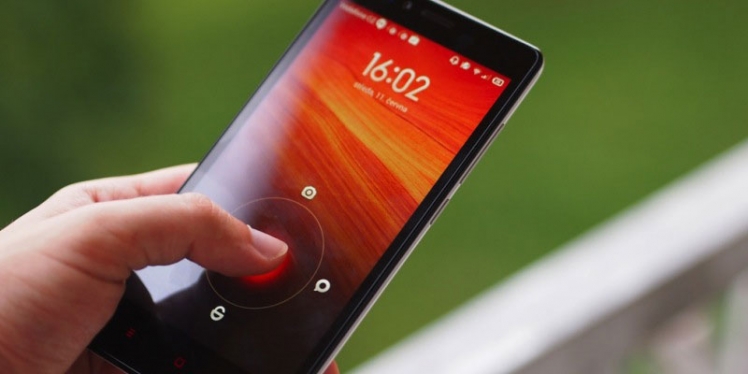 When it comes to mid-ranges, most of us look at Samsung and LG for help, but forget that the biggest smartphone manufacturer, Xiaomi, has its own great portfolio of affordable, yet powerful smartphones. The Xiaomi Redmi Note 2 is one of the most well-regarded devices that the company recently launched and you can now buy it through the presale that Everbuying is hosting, for only $169 unlocked, which is a great price for the base model. The higher end model comes with double the storage, namely 32 GB, and it can be bought for $207 unlocked.

The Xiaomi Redmi Note 2 is a novelty device that the company just recently launched and while hype about the handset wasn’t as much as expected, the positive reviews that the device quickly gathered have raised enough interest in the Android community for us to remark the handset and to find the deal that we did.

The Xiaomi Redmi Note 2 comes with quite a few neat features and slides into the mid-range category, occupying one of the top spots on the list. The 5.5-inch FHD display already pays for itself, as it’s a high-quality panel similar to the one found on the popular iPhone 6 Plus. Xiaomi is known for their high-end devices, so we don’t expect any serious faults with this phone.

When it comes to hardware, the company chose the Helio X10 octa-core processor for the Xiaomi Redmi Note 2, which is a rather powerful processor others use in flagships as well. It’s backed by 2 GB RAM and 16 GB internal storage and Android 5.1 Lollipop. On top of the Android OS Xiaomi fans will be delighted by the newest edition of the company’s own ROM, MIUI 7, which has been improved considerably.

The Xiaomi Redmi Note 2 camera measures 13 MP on the rear and 5 MP on the front, and produce surprisingly good shots. Xiaomi added a lot of manual control to the new camera app and it has also added extra shooting modes like Face Beauty. Overall, the camera experience with the Xiaomi Redmi Note 2 is satisfactory. The battery measures 3060 mAh, which should be enough for a decent battery life.

Including the metal, premium design that is representative of Xiaomi, opinions about the Xiaomi Redmi Note 2 are quite positive and as a consequence, the handset itself turns into a master of bang for buck and balance. While it’s hard to find good mid-rangers under $200, the Xiaomi Redmi Note 2 stands as a testament that it is possible to please customers and generate profit at the same time. Any takers?

Aaron GreenbaumNovember 16, 2017
Read More
Scroll for more
Tap
The Witcher 3 PC Now Available For A Really Low Price Online
Get your projector game on fleek for only $160
wpDiscuz